Kraft Heinz has announced a new Super Bowl ad spot for the year, but instead of its tried-and-true marketing firm Cramer-Krasselt Chicago, the company has found a new partner in Brazilian agency, “David.”

This may particularly come as a surprise after Cramer-Krasselt garnered the brand significant attention for its 2014 flatulence-focused Super Bowl ad. You can watch for yourself below.

Now Heinz ketchup is returning to the Super Bowl with its mysterious new "Meet the Ketchups" campaign. The agency behind the ad, David, is an off-shoot of global agency Ogilvy & Mather, but staffed with talent from Brazil and Argentina, according to Chicago Business Journal. David also recently added a Miami, Florida office to better service its Kraft Heinz business, the news source reports, and it is this office that is reportedly creating the advertisement.

Details about "Meet the Ketchups” have been kept mostly under wraps, but Kraft Heinz did release the following statement earlier this week. 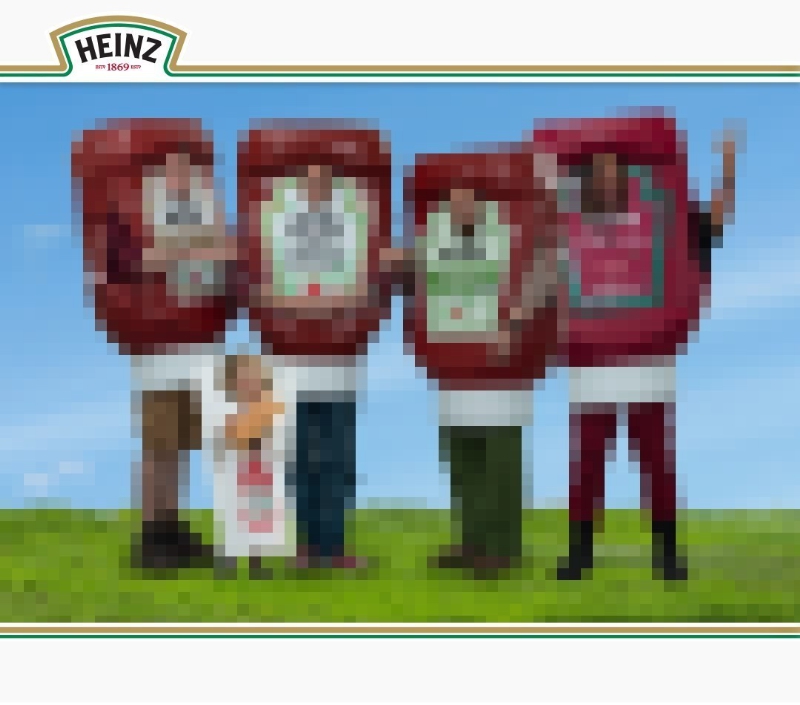 "Kraft Heinz is returning to the Big Game with a new, 30-second television commercial for the Heinz brand – and this time, they're bringing the whole family. Everyone knows and loves the great taste of Heinz® Ketchup, and we wanted to introduce the world to the rest of the great tasting family in a campaign called #MeettheKetchups.”

The food product giant concluded by saying, “We have no additional details to share at this time, but look forward to when we can share more with you.”

DeliMarket News will continue to update you as Kraft Heinz shifts its marketing plans in 2016 and beyond.