Both Albertsons sites are over 1 million square feet, and include a 78-acre plot in Santa Fe Springs, CA, and a 92-acre site in El Monte, CA. These LA Country centers, along with  a 54-acre site in Clackamas, OR, have been listed for sale as part of the company’s latest portfolio. 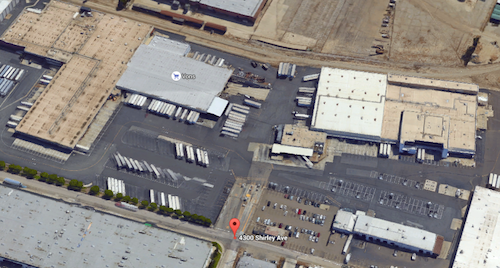 These centers have been used by both Safeway and Vons, which have been operating under Albertsons' corporate umbrella. Both Albertsons and Safeway are owned by Cerberus Capital Management since the company bought the chain to facilitate their merger in 2013.

According to Jones Lang LaSalle Inc.’s marketing materials, Safeway and Vons will be leasing back the properties in a short-term deal while the buyer completes entitlements for redevelopment.

An asking price for the three sites was not disclosed, the Los Angeles Business Journal reports, and both Albertsons and the company’s representatives Louis J. Tomaselli and Zachary P. Niles of JLL’s Irvine office have not returned a comment to the publication on the matter.

How will this potential $250 million price tag affect the company’s business? Stay tuned as the DeliMarket News team follows the story.