Though it seems like just recently American consumers have taken up interest in where the food they eat comes from, the growing regions that bore fruit for Alive & Well Probiotic-Rich Organic Olives have been alive and well for nearly half a century. When the owner of a large estate on the Greek Aegean island of Evia donated his olive groves to a closely knit group of 130 farming families, a co-op was born. These stewards of the land tended 70,000 olive trees near the Grecian village of Rovies, and still today, the team at Alive & Well are carrying on the original owner’s steadfast devotion to community and sustainable environmental practices. 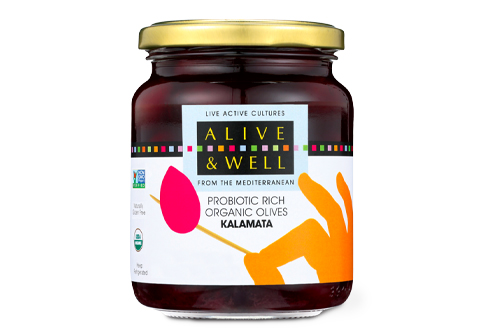 Using dry farming methods, which encourage roots to grow deeper into the soil for nourishment and resilience, and natural soil-enriching mulch—never chemicals—the growers behind Alive & Well olives are carrying on the traditional farming methods of those stewards that came before them. The company said in a press release that its practices actually create a carbon sink rather than generating greenhouse gases and surpass organic farming standards set by the European Union and the USDA’s National Organic Program.

In addition, Alive & Well noted its dedication to never artificially rush the curing process using lye or other manufactured chemicals. Instead, by curing using only natural fermentation in a salt water brine teeming with naturally-occurring cultures, the fermentation process takes a full six months. Then, the naturally cured olives are packed in the same organic “mother brine” in which they were fermented, the company said, allowing every jar to be naturally rich in probiotic, live cultures, antioxidants, and other beneficial substances. 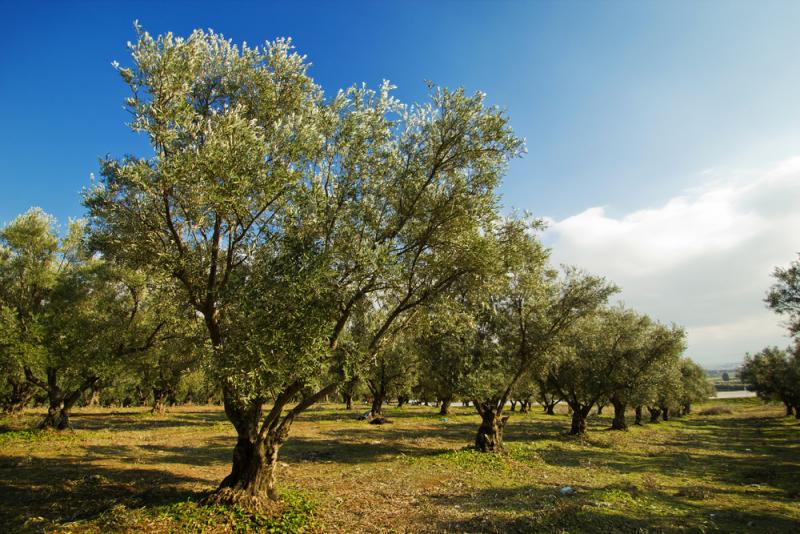 Better yet, all five Alive & Well olive varieties—Kalamata, Atalanti, Chalkidiki, Amfissa, and Rovie—are grown, harvested, and cured the same traditional way and support regenerative farming practices and support this same community of farmers that will carry on these old-world traditions.

For more on companies that are carrying on long-held food industry traditions while carving out their own niche, keep reading us here at Deli Market News.