One chapter of the retailer's bankruptcy saga has closed

A chapter of the A&P bankruptcy story has come to close, as U.S. Bankruptcy Court Judge Robert Drain ruled this week that the chain will pay 52 percent severance to employees who are laid off from the 25 stores scheduled to close.

Initially A&P offered a 25 percent immediate severance, then upped it to 50 percent. But the Poughkeepsie Journal reports that Judge Drain still did not view this as a sufficient amount, ruling an additional two percent and stating that, “Bankruptcy as a whole is about broken promises."

As we previously reported, the retailer has been in talks with United Food and Commercial Workers International to try to find a middle ground for workers as far as bumping rights and severance. 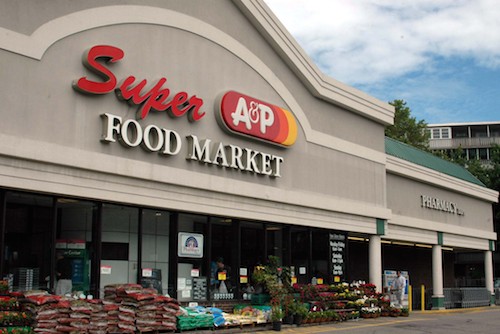 Judge Drain also ruled that bumping rights would be allowed so long as senior workers would assume the pay and benefits of the workers bumped, according to Poughkeepsie Journal, giving the unions until tomorrow to outline and submit their plans. If they fail to do so, he determined that A&P would have the ability to suspend those bumping rights.

The necessity of these rulings does allude to coming layoffs, though the company has stated that issuing layoff notices does not mean that those employees will certainly be laid off. While this part of the Chapter 11 bankruptcy has been determined, it is only for those working at the 25 stores the company has planned for closing and not the whole of the workers in its employment.

Keep checking in with DeliMarket News as we continue to update you on this developing story.

The Great Atlantic & Pacific Tea Company, better known as A&P, is a supermarket and liquor store chain in the United States.