What new restrictions will be levied on packaging now that President Obama has officially signed this bill?

For the first time ever, genetically modified ingredients (GMOs) will have to be labeled on food packaging, following the signing of a new bill by President Barack Obama.

Under the new legislation that was brought by Congress two weeks ago and signed by Obama on Friday, most food packages will be required to carry either a text label, a symbol, or a QR code to be read by smartphones that indicates if the product contains GMOs. From the time of signing, the United States Agriculture Department has two years to write specific rules for the bill to follow, The Washington Post reports.

Jim Mulhern, President and Chief Executive Officer of the National Milk Producers Federation, gave his own comment on the new GMO bill, calling it a “resounding rejection of activists who have been working for years to undermine consumers’ understanding of the safety of food biotechnology.”

“National Milk greatly appreciates the efforts of members of both the House and Senate on this issue, which unfortunately has been one of the most challenging – and important – food policy issues of the 21st century,” Mulhern continued, “Once this process is complete, we can begin moving beyond specious arguments over labels, terminology and absence claims, and work to address real food safety and nutrition issues, and further the sustainability of our food system.”

The bill has been met with some opposition from voices that feel it does not go far enough to inform consumers of the risk of GMO products, including political figures like Vermont Senator Bernie Sanders. 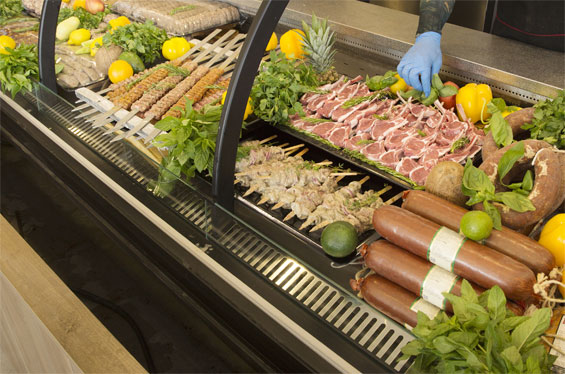 While there has been very little scientific evidence suggesting GMO products are unsafe, advocates believe that consumers still have a right to be able to find out the contents of their food products. Genetic modification of foods can simply refer to plants or animals that have had genes copied from other plants or animals inserted into their DNA.

The bill’s specific rules and consequences are still unknown as of now, but Deli Market News will continue to provide you with updates as the law progresses.