With over 199 winners announced, see what Sarah Weiner, Annalena Barrett, and more had to say on this year's annual event

Last weekend, food producers, grocers, chefs, journalists, and activists from across the country descended on San Francisco to honor those in our industry that display a commitment to creating tasty, authentic, and responsibly-made products and learn more about the exceptional products these people produce. 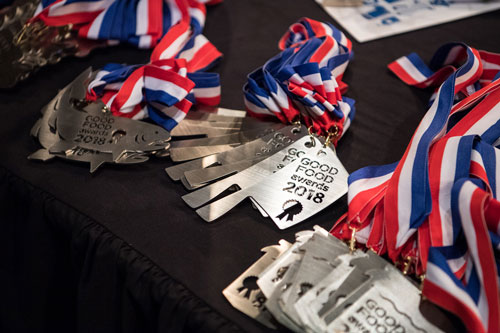 With 199 winners announced at the 2018 Good Food Awards ceremony, the Good Food Foundation celebrated those working to protect the land, push the bounds of their craft, and redefine the breadth of the American table. The 2018 Awards ceremony took place on Friday, January 19th, at the San Francisco War Memorial, and gathered winners from 34 states and Washington DC. 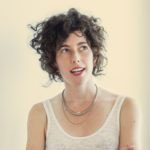 “This past year has been one of awakenings,” noted Good Food Awards Founder Sarah Weiner in her closing remarks. “It was the year we realized that if we want a free press, we need to subscribe to trustworthy newspapers. We understood that we the people must stand up for what we believe in with our words, our actions and our resources. Money speaks. And if we want a tasty, authentic, and responsible food culture, we must speak up for it.” 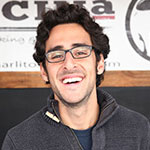 “The Good Food Awards is a real honor,” noted Charles Weskelman, Founder of Charlito’s Cocina, who took home a Good Food Award for the company’s signature salami. “It’s a validation of what we’ve been doing, and it helps give us some inspiration to keep on going. And this Good Food Award is especially sweet because it’s for our Campo Seco, which is the foundation of all our salamis. It’s just sea salt and pork; it’s our simplest product. So, this just gives us that extra validation that we have a strong foundation.”

The following day, Good Food Guild members participated in the Good Food Mercantile SF—an “un-trade” show devoted to bringing like-minded food makers and retailers—devoted to craft, quality, craftsmanship, and sustainable practices—together at the Festival Pavillion at Fort Mason Center on the northern side of the city. There, award winners joined fellow food crafters in sharing their product and their knowledge with buyers and other attendees. 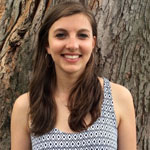 “The Awards were great. We had almost 200 award-winning products this year,” noted Annalena Barrett, Communications Manager with the Good Food Foundation, who filled me in on the goings-on at the Mercantile the next day. “The Good Foods Mercantile is for our guild members—some of who have won Good Foods Awards and some that haven’t—though they have all achieved the highest standard of sustainability as well as making delicious products. The pavilion is filled with folks from all over the country—making everything from pretzels to ice cream to confections, and we consider them to be some of the best in the country. It’s cool to see them all gathered here trying to establish new markets and new relationships with the great retailers, media, and distributors that attend.”

At the Mercantile, I chatted with various winners who had been honored the previous evening—all of whom expressed their admiration for the Foundation and its commitment to bringing together an exceptional community of food crafters. 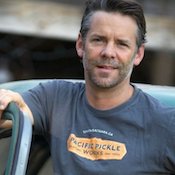 “We’re excited to be here at the Good Food Awards and be among so many great crafters who are committed to making responsible foods,” Pacific Pickle Works Founder Bradley Bennett told me. “The Good Food Mercantile is great because it pre-filters all the artificial and bad products out—just by the nature of the rules for being here—so it’s a really great place to meet other people who are committed to their craft the way we are.” 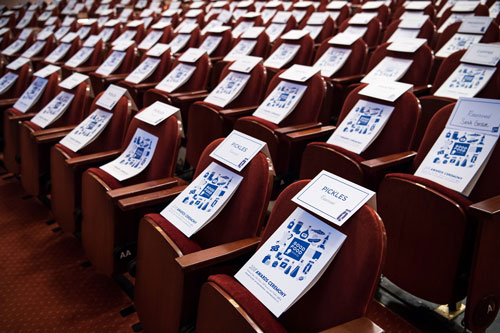 From confectionery to cured meats, preserves, beverages, better-for-you snacks, and of course cheese, the Mercantile featured some of the best and brightest craft food producers in the country. 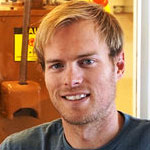 “It’s really nice to win awards—but it’s especially nice when ethics and sourcing are included—which is what the Good Food Awards are all about,” said Robbie Stout, Co-Founder and President of Ritual Chocolate—who was awarded a Good Food Award for the company’s Madagascar Bourbon Vanilla Bar. ”We started this business as an outlet for our values—whether it’s how hard we work, how much we care about quality, or making sure the whole supply chain is sustainable. It’s nice to be recognized for that. It’s an honor.”

For a full list of 2018 Good Food Award winners, click here. Check out our gallery from the Good Food Mercantile SF below. And for more on exceptional companies in the dairy, deli, bakery, and specialty food industries, stay up-to-date with Deli Market News. 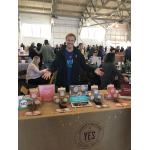 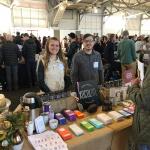 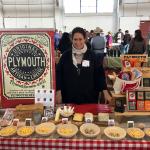 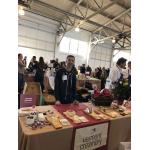 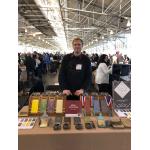 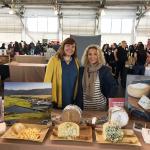 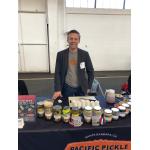 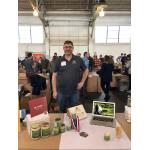 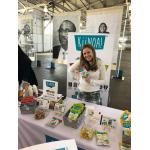 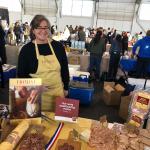 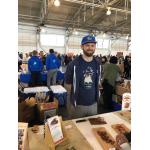 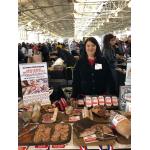 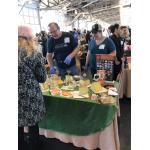