As a skier and snowboarder, I was more than a little elated to hear about the latest speaker to join the IDDBA lineup this year in Houston, Texas.

Lindsey Vonn, world class athlete, record-setter, and Olympic gold medalist, has been announced as one of those that will impart their wisdom on determination at the show. 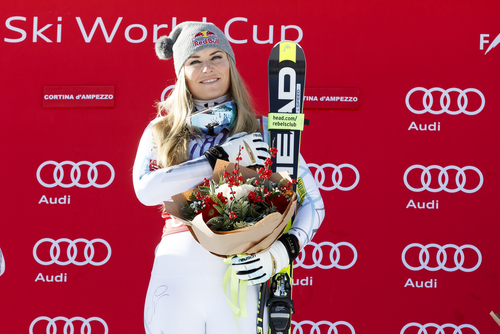 Having claimed her first World Cup victory just weeks after turning 20, and becoming what has been touted as one of the most successful racers in skiing that history has to offer, Vonn knows a little something about determination.

Among her achievements are:

Okay, so maybe snow sports aren’t your thing. But what about overcoming adversity in a less-than-welcoming environment?

Vonn has seen countless injuries that, arguably, should have ended her career, only to return and succeed at wowing those who might have bet against her. Vonn returned to competitive skiing after two back-to-back knee injuries, even breaking the 35-year-old record of 62 World Cup victories in 2015, just one year later. 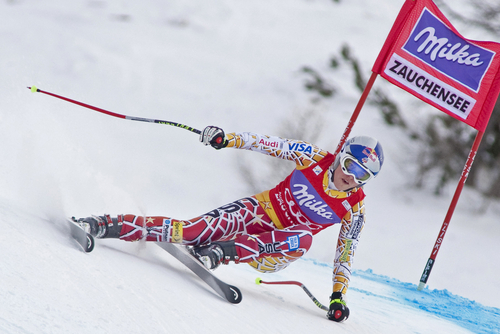 The Climb, a documentary on her recovery, aired on NBC January 25th, 2015, according to an IDDBA press release, and she has used her story and her talents to empower other women to follow in her footsteps.

Last year, she launched a nonprofit to help empower young girls to grow through any challenging experience, hoping to build self-esteem and positive self-image. Called the Lindsey Vonn Foundation, her legacy is sure to reach beyond snow sports fans, remarkable as her career might be, to be much more.

You can see her for yourself at the IDDBA on Tuesday, June 7th. She will be speaking from 9:20 to 10:00 am at the George R. Brown Convention Center.

WCMA's Kirsten Strohmenger Discusses Buy- and Supply-Side Benefits to U...