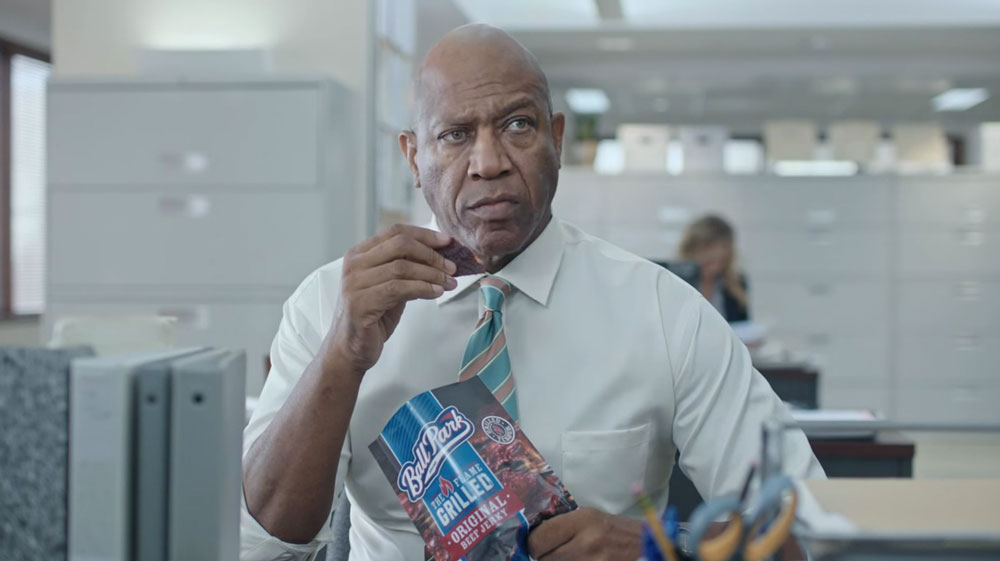 "Men need to man up," says this company

Ball Park® is introducing a new product this year with the help of retired professional wrestler Tommy “Tiny” Lister to help men “man up.”

The new gluten-free Ball Park Flame Grilled Jerky is dried for toughness and then flame grilled to create a tender texture and char-grilled flavor. Each of the five varieties, including Original Beef, Bourbon BBQ Beef, Peppered Beef, Barbecue Pork, and Teriyaki Pork, comes in 2.85-ounce re-sealable packages nationwide, or in a 5.25-ounce re-sealable package at select retailers. 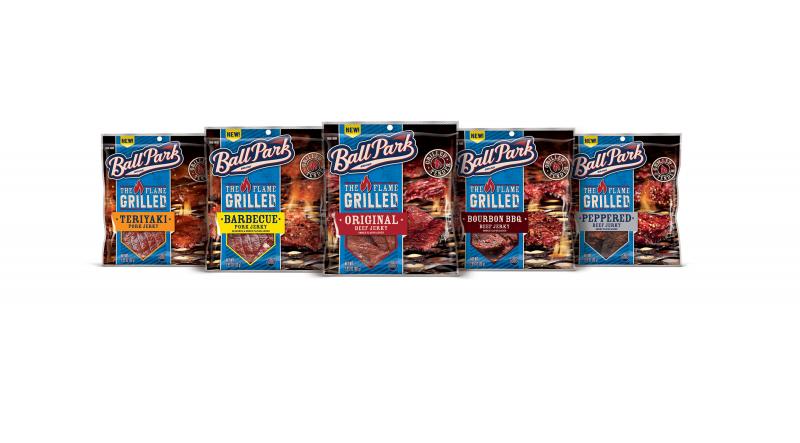 The product launch is supported by the company’s “Grab Life by the Ball Park” campaign, which celebrates “go for it” moments. A 30-second TV spot featuring tough guy Lister and the campaign can be seen below:

Ball Park® conducted a survey in which eight out of ten men admit to putting off “tough talks,” such as breaking up, admitting they did something wrong, or telling a friend they know their significant other cheated. Beginning on October 19th, consumers can tweet their troubles to @BallParkBrand and using the hashtag #HelpMeTiny. Lister will serve up entertaining, tender solutions via custom Twitter eCards, according to a press release. 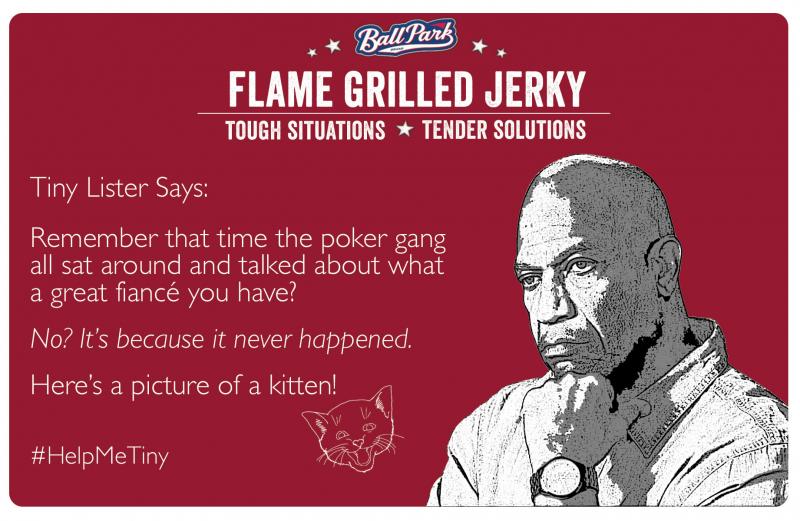 Timothy Smith, Vice President of Marketing for Jerky, discussed the inspiration behind the campaign. 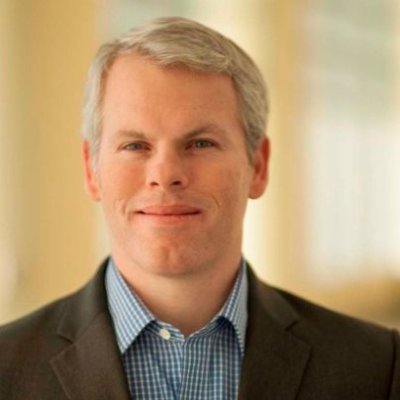 “We know consumers think jerky can be too tough,” said Timothy Smith, Vice President of Marketing for Jerky. “But jerky isn’t the only tough thing in life that needs a little tenderness, so we’re stepping up with tender solutions to some of life’s tough conversations.”

For more information on the company’s new Ball Park Flame Grilled Jerky, check out the website below.