The food industry is gearing up for the glitz and glamor of one of the year’s most prestigious award ceremonies, the 2020 Good Food Awards. On January 17, the industry will gather to celebrate the 219 winners of this year’s awards, and also be treated to a keynote speech by Michael Pollan, a renowned author, journalist, and professor. The speech, held at the historic Herbst Theater at the San Francisco War Memorial and Performing Arts Center, will also feature Honorary Host Alice Waters, recognizing companies that work to create a better American food culture.

Sixteen leading independent merchants will be on hand as the Good Food Merchant Collaborative, a group mobilized by Sam Mogannam of Bi-Rite Family of Businesses, and includes members such as Glen’s Garden Market and Look’s Marketplace, a recently-opened culinary destination in Sioux Falls, South Dakota. According to a press release, the 16 merchants will be joined by a half dozen more, including Real Food Company in San Francisco and Mon Aimee Chocolat in Pittsburgh—both of which are the most recent members of the Good Food Merchants Alliance built in 2018 to support each other. 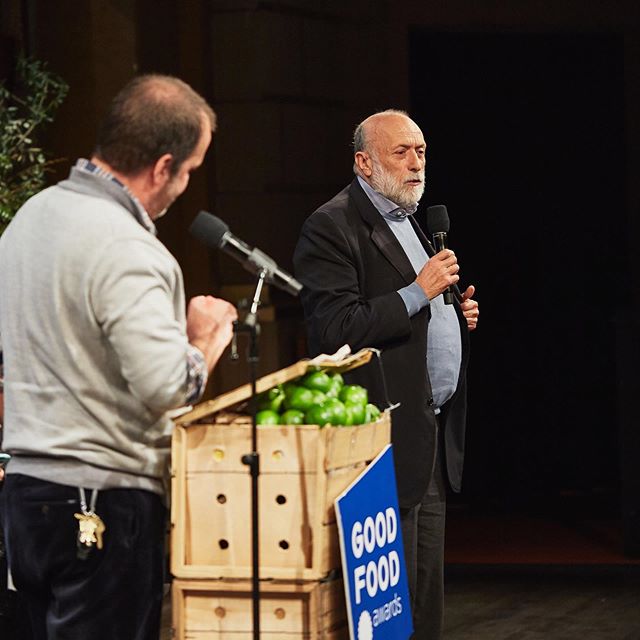 Tickets may be sold out for the Good Food Awards Ceremony and After Party Co-Hosted by Bi-Rite Family of Businesses at the Airbnb headquarters, but there are still tickets available for the rest of the weekend’s events, including: