Infusing 83M dollars into a 1.3B+ investment, one of the retailer's largest facilities touches down in a key market

As one of the fastest growing retailers, Aldi continues to power through its growth plans. After snapping up multiple Lucky’s locations and setting its sights on another acquisition in France—as we reported on our sister site AndNowUKnow—the discount grocer is investing in one of its largest distribution centers ever. The facility, located in England, was worth approximately $83 million (£64m), and spans over 600,000 square feet. 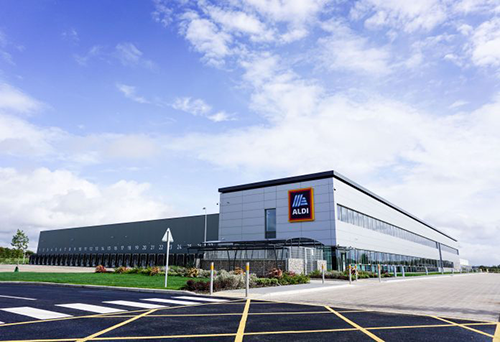 According to East Midlands Business Link, the new DC is part of a $1.3 billion (£1 billion) investment strategy that Aldi announced last year. This plan includes new stores and store upgrades in addition to significant time spent refurbishing DC’s. The new facility will employ over 400 individuals and service more than 80 stores. 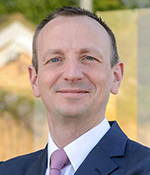 “Our new Sawley distribution center significantly increases our capacity and allows us to open even more stores across the East Midlands to cater for the growing number of shoppers switching to Aldi,” said Giles Hurley, CEO of Aldi U.K. and IRL. “Although some of our newest and most popular stores are situated in the East Midlands, there are still many towns and cities where we have a limited presence or none at all. This is something that we are looking to address in the coming years.”

The news source noted that this is the United Kingdom’s eleventh Aldi DC and is expected to make the region’s supply chain more efficient than ever.

As Aldi continues to strategize its expansion plans, Deli Market News will be on the lookout for the latest.