Rounding out a dedicated career of 23 years, this executive announces their departure from the retail giant's C-suite

After more than two decades with Amazon, Chief Executive Officer of Amazon Worldwide Consumer Dave Clark has revealed his upcoming departure from the retail giant.

In Amazon's most recent SEC filing, the retailer announced that Clark would be stepping down from his role as of July 1, 2022. Clark later confirmed the news in a post on Twitter on Friday morning, noting how working for Amazon was a truly enjoyable experience. 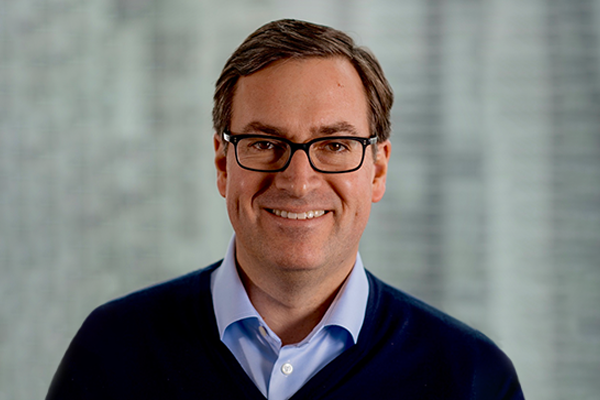 According to Business Insider, Clark is known as a powerful executive in the United States, initially joining Amazon in 1999 and rising to become part of its secretive 23-member "S-team" of top executives. He took the lead on the retailer's COVID-19 strategy, further demonstrating his ability to adapt to industry challenges.

What will this exec's departure mean for Amazon? Keep a tab open for Deli Market News for the latest updates.