The specialty cheesemaker nabs top honors at this worldwide event, being named champion within a popular Gouda category…

The 2022 World Championship Cheese Contest® drew nearly 3,000 entries from 29 countries. Among the winners taking home recognitions was Arla Foods US; the cheesemaker received global recognition as the producer of the world’s best smoked Gouda cheese. 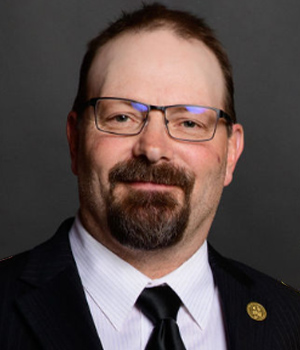 “We are thrilled to be honored by such a prestigious organization in the industry,” said Dave Newman, Master Cheesemaker. “At Arla, we strive to deliver best-in-class, high-quality dairy products, and recognition from the World Championship Cheese Contest reinforces our dedication to the craft.”

At the event, the company’s Castello® Smoked Cracked Pepper Gouda won best Smoked Gouda cheese, and was identified as one of the top 20 cheeses. Castello Smoked Cracked Black Pepper Gouda combines mild and creamy Gouda cheese with the earthy kick of cracked peppercorn, then is lightly smoked over hickory wood chips to reach a rich, delectable smoky flavor. 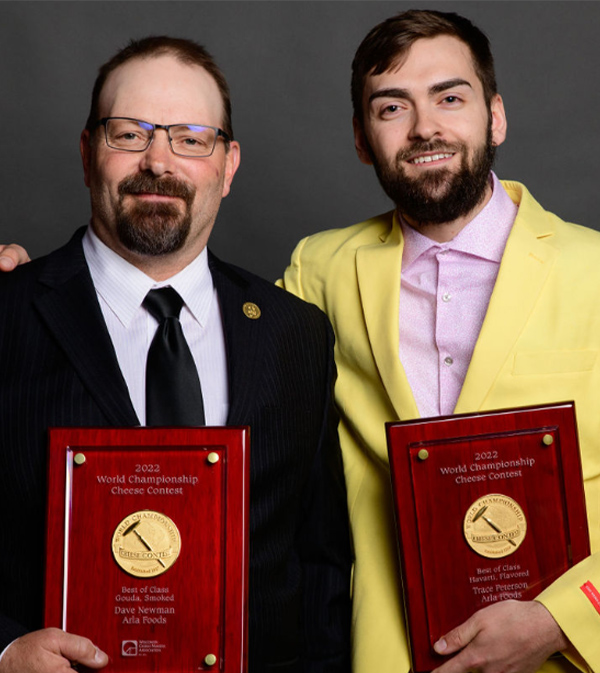 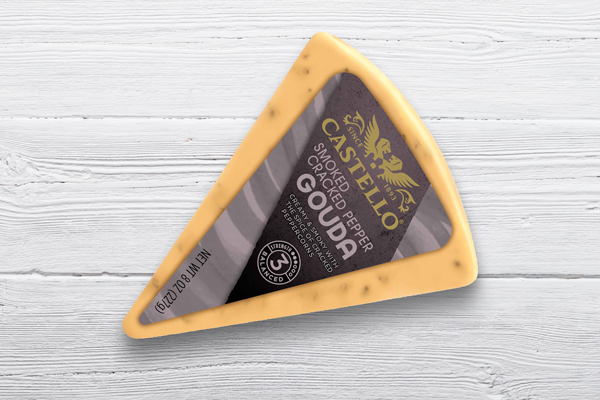 Arla Foods, known for its commitment to producing high-quality dairy in the most natural and sustainable way, has also been recognized by members of the Wisconsin Senate as the number one producer of Havarti Cheese in the United States, noted the release. The Wisconsin Hollandtown dairy was built in 1897. Today, the plant employs over 200 people and produces specialty cheese types, including Havarti, Gouda, Edam and Fontina.

For those looking to sample Arla’s award-winning cheese, the company will be exhibiting at the upcoming National Restaurant Show and International Dairy Deli Bakery Association trade shows.

Deli Market News will continue to report, so keep an eye out for the latest.

Our wonderful cheeses are deeply rooted in the fine traditions of European cheesemaking. We’re really proud to bring you a full line of Dofino cheeses that have been masterfully crafted by our...