The Raley’s Companies is eyeing growth and strength within its ranks as its banner Bashas’ Family of Stores announced several leadership promotions. Recently, Bashas’ named Jorge Alvarez will be Director of Tortilleria at Food City while Jayson Mead will take over as Vice President for its AJ’s Fine Foods brand.

Alvarez will oversee the store’s infamous made-from-scratch tortilla operations. He brings a blend of culinary, grocery, and operational experience to his new role with Food City’s Tortilleria. His initial stint as Deli Clerk in 2011 quickly led to a training role, then a promotion to Deli Manager. Alvarez later was promoted to Deli Department Specialist/Merchandiser before earning his most recent position as Director of Deli/Food Service for Bashas’. 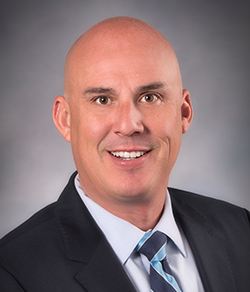 Over at AJ’s Fine Foods, Mead will be taking on his new role as Vice President. With nearly three decades of service under his belt, Mead has been with the grocer for 28 years. He first started as a courtesy clerk in 1993 at the Bashas’ supermarket in Lake Havasu. Since then, he has held more than 10 different positions within the store and management team, from Cashier to Produce Clerk, Produce Manager, Store Director, Assistant Director of Operations, Director of Operations at AJ’s Fine Foods, and more. Most recently, Mead oversaw Deli, Bakery, Produce, and Meat for all formats.

As Vice President of AJ’s Fine Foods, Mead will be responsible for leading long-range strategy, brand positioning, and performance for the brand. He will guide the AJ’s team to deliver a superior shopping experience and culinary adventure for guests as the AJ’s format prepares for future expansion. 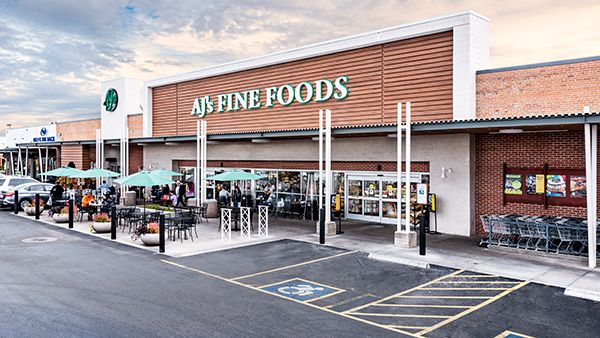 According to the release, these shifts play a key role in plans for future growth and reaffirms the overall commitment of The Raley’s Companies to maintain and support the integrity and uniqueness of each store brand. 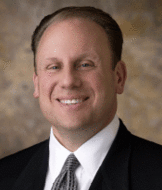 “[Jayson and Jorge] have each demonstrated decades of tenacity, growth, and commitment to their respective roles within Bashas’,” said Edward “Trey” Basha, President of Bashas’. “Recognizing these talented leaders for their exceptional work ethic and loyalty reinforces the value we place on nurturing growth opportunities for ambitious team members.”

Congratulations to everyone on their appointments!

Arizona's own innovative retail grocery chain, Bashas' provides the many diverse communities we serve with their own uniquely enjoyable shopping experience.