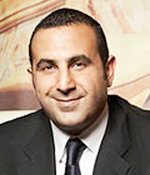 “Unlocking the value of underutilized real estate and creating opportunity in a hurting food service industry is key to the C3 model,” said Sam Nazarian, CEO of SBE Entertainment Group, which owns C3. “The introduction of EllaMia along with three to six proprietary C3 brands in each individual location effectively means operating 100 distinct dining concepts in a third of the space required by a traditional restaurant.”

San Francisco Business Times recently reported that ten locations in San Francisco, Oakland, Santa Clara, and Berkeley, California, are set to open in February. The news source did not disclose when the other locations are expected to open, but the acquisition will create roughly 500 new jobs overall. The EllaMia kitchens will serve C3’s new bakery concept, in addition to fulfilling delivery orders for the companies seven other specialty concepts. As noted in the news source, C3 acquired the furniture, fixtures, and equipment at the 22 sites for $300,000, according to bankruptcy filings, but no figure was given for the acquisition. 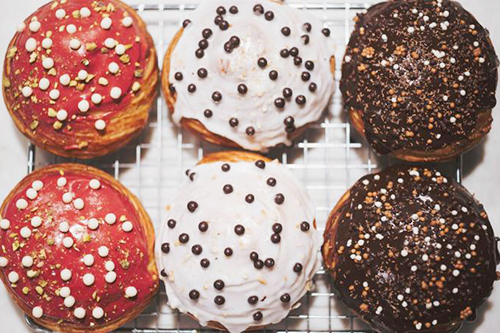 C3 will unify all of its proprietary brands so that they are available to consumers via the same delivery platform. The EllaMia concept will focus on bakery offerings, including fresh-baked bread, pastries, and specialty chocolates. The concept was created by chef Romain Fourel, who previously worked with Jean Philippe Patisserie in Las Vegas, and the Patisserie Henriet in Paris.

Eager to see how this creative concept changes the bakery landscape? Keep an eye out for more reports from Deli Market News.

TreeHouse Foods Appoints Jill Rahman and Ashley Buchanan to Board of...

Base Culture Names Heidi Krauss as CEO to Scale Brand

C3 is a cutting edge food and beverage platform consisting of an array of limited service culinary brands.