Cargill Appoints Dr. Omar Ishrak to Board of Directors

2021 seems to be the year of strong leaders stepping into new roles, as Cargill recently announced the appointment of Dr. Omar Ishrak, former Executive Chairman and CEO of Medtronic, to its Board of Directors. 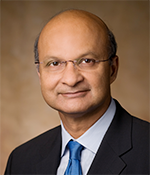 In 2011, Dr. Ishrak joined Medtronic as its CEO. After retiring in April of 2020, he stayed on as Executive Chairman and Chairman of the Board until that December. Prior to his time there, Ishrak served as President and CEO of GE Healthcare Systems and held various positions at Diasonics/Vingmed and Phillips Ultrasound.

Dr. Ishrak was named Independent Chairman of the Board of Intel last January, according to a press release, and currently serves on the Cleveland Clinic’s Board as well. Ishrak is also a member of the Board of Trustees for the Minnesota Public Radio and the Asia Society, an organization that promotes a mutual understanding and strengthens partnerships between leaders and institutions of Asia and the United States. 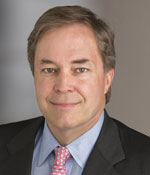 “Omar’s deep international experience and strength in technology and innovation helped Medtronic sustain long-term growth during his tenure as CEO,” said Cargill’s Chairman and CEO David MacLennan. “Under his leadership, Medtronic realized their mission and purpose, introducing products that improved the lives of patients around the world. Omar has a strong record of building diverse and inclusive workplace cultures and driving partnerships in worldwide markets, most notably in Asia. This combination of proven people, and operational and market leadership make him a valuable addition to our board.”

Growing up in Bangladesh, Dr. Ishrak received a Bachelor of Science degree as well as a Ph.D. in electrical engineering from the University of London, King’s College. 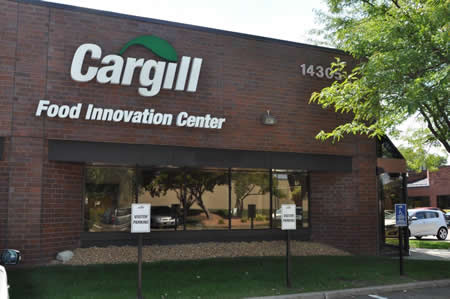 Congratulations to Dr. Omar Ishrak on this appointment! We at Deli Market News wish him the best in this new endeavor.