As the demand for protein is projected to expand over 70 percent in the next 30 years, the company invests in new tech

Cargill announced recently that it will invest in Aleph Farms, a cultured meat company which focuses on growing complex meat varieties like steak. Cargill is participating in a Series A investment round led by VisVires New Protein and will be joined by several other investors looking to move Aleph Farms' product from prototype to the commercial marketplace. 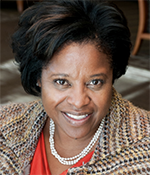 "Cargill is committed to innovation, and we are delighted to be a part of Aleph's accelerated growth," said Sonya Roberts, Managing Director of Growth Ventures and Strategic Pricing for Cargill Protein North America. "This partnership connects new frontiers in cell-based technology with insights in the global food system and supply chains to meet future customer and consumer needs."

The demand for protein is expected to grow 70 percent over the next 30 years as the global population increases significantly. According to a press release, Aleph Farms grows meat directly from beef cells using a 3D tissue engineering platform. In December 2018, it achieved a world-first by demonstrating it could grow a steak directly from bovine cells. 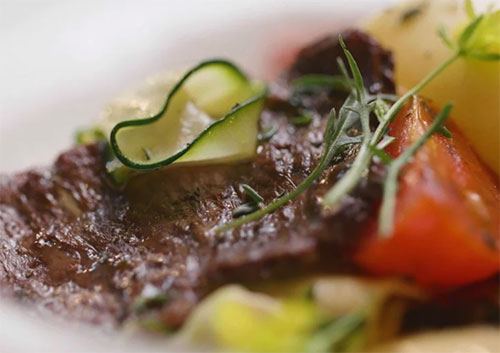 While cultured proteins represent a relatively small portion of Cargill's portfolio, the company sees value in investments in innovators like Aleph Farms.

"Consumer demand for protein continues to be very strong. That means there's an opportunity for plant and cultured protein growth to complement our traditional animal protein portfolio," said Roberts.

The investment in Aleph Farms builds on Cargill's other partnerships in alternative protein. In 2017, Cargill was an early investor in Memphis Meats, a company leading the way in development of cultured meat. Cargill also is an investor in plant-based protein through Puris, a firm that has launched a new pea-based protein that is non-GMO, organic, and allergen-friendly. These investments complement the company's investment in its traditional animal protein portfolio, which has totaled more than $1.5 billion over the several years. 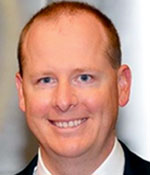 "We all need to work together to address the increasing global need for protein in the coming years, especially as more consumers move into the middle-class, and the demand for protein increases. We have a responsibility to look at all innovations that can help us feed the world," said Jon Nash, President, Cargill Protein-North America."We believe in the power of protein and the critical role animal protein will continue to play in nourishing the world for the long-term."