After adopting an unconventional burger brand, the retailer turns to another new product in hopes of driving dollars

Last month, wholesale giant Costco announced it will carry a plant-based burger brand from Don Lee Farms. Now that it dipped its toes in vegan waters, customers created a petition in hopes that the company will take the plunge and add plant-based hot dogs to its food court menu. According to Business Insider, as of Friday, nearly 2,000 shoppers had signed the petition addressed to Costco CEO Craig Jelinek. The news source reported that the company has yet to comment on this initiative.

"We need to work with companies to make plant-based options more accessible," said the petition’s creator, Scott Hildebrand. "Our family, like countless others, are regulars at Costco. I'd love to see them extend plant-based options to the food court, so we can enjoy veggie hot dogs after a Sunday shopping trip." 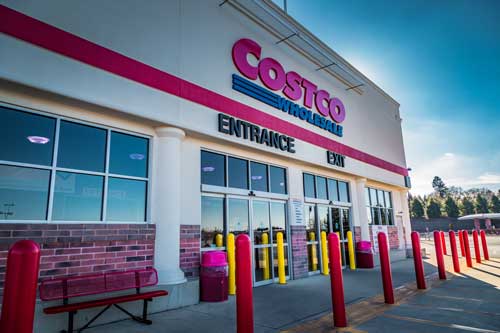 Costco’s new plant-based burgers will hit the shelves at several locations within the next few weeks, but decade-long vegans like Hildebrand want more. The petition uses chains like Burger King, KFC, and Ikea—all of which carry plant-based options—to demonstrate that the company can step up its game. It also calls on Costco’s recent move to healthier food court options, stating that salads are of little interest when a hot dog or pizza slice are top of mind.

I just checked the petition link, and signatures have already hit 3,000…make that 3,001. If you’d like to see vegan options in the Costco food court near you, add your name to the list. To see how the customer-driven petition moves forward, keep checking in with us at Deli Market News.