Racking up two major accolades, the cheesemaker differentiates itself amongst a distinguished list of dairy pros

Do you know of any good carpenters? Because Cypress Grove is likely in the market to have a bigger trophy case built as it racked up two new awards at the International Cheese & Dairy Awards (ICDA). At the U.K.-based event held in October, the cheesemaker took home two gold awards—one for its flagship cheese, Humboldt Fog, and the other for its popular Purple Haze. 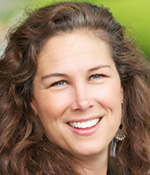 “We are always humbled to be recognized by our peers around the world,” said Christy Khattab, Director of Marketing. “It’s especially meaningful to win two of these prestigious awards after the incredibly difficult and uncertain time that we’ve all experienced—and during that time, we’ve been able to stay focused on our goal to make delicious, high-quality cheeses, and we couldn’t be more proud.”

Cypress Grove’s Humboldt Fog brought home the gold for the Goats Milk Cheese- other than hard pressed category, which was open to non-U.K. producers only. The company’s Purple Haze earned the gold for Best USA Cheese - Any Cheese with Additives, open to cheese produced in the U.S. only. 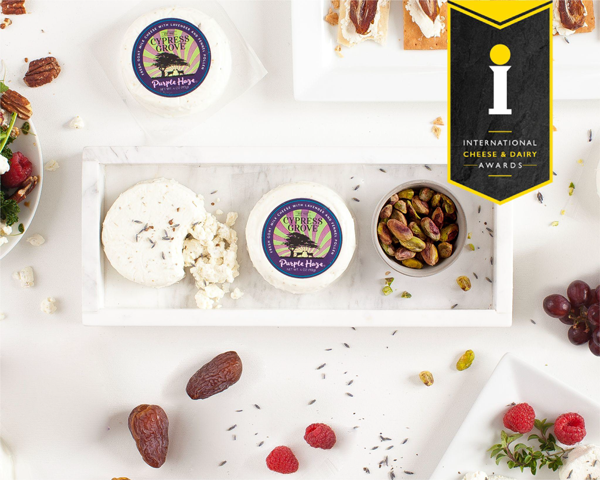 The ICDA was held at the Staffordshire Showground in the United Kingdom and is one of the world’s biggest platforms to showcase world-class producers of cheese and other dairy products. According to a press release, this 100-year-old event attracts over 5,500 entries each year, highlighting the monumental achievement of taking home an award—let alone two.

Adding to the impressiveness of the awards, Cypress Grove’s cheese were shipped from Northern California to Stafford, U.K., showing that even a lengthy shipping and logistics process did not negatively impact the quality of the company’s cheese.

Cheers to Cypress Grove for earning these monumental awards! If I get any hits on a good carpenter, I'll be sure to send their information your way—I think you might be needing it.

People and goats join forces to make award-winning cheese to the beat of our own drummer.