Congestion and delays, swelling volumes, and other unpredictable pressures continue to impact the top 30 U.S. ports…

As we look ahead to the holiday season, transportation and congestion are top of mind for both suppliers and buyers. Recent data from Logistics Management shows that the seaports in the United States are still facing some of the worst congestion in history. Causes for the congestion include backlogs, equipment shortages, and inland logjams. 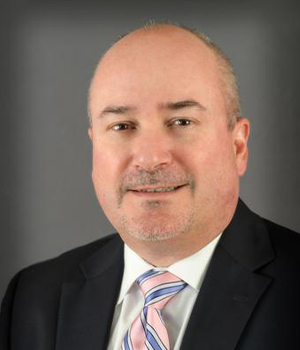 According to Logistics Management, the Ports of Los Angeles and Long Beach, which handle approximately 40 percent of U.S. imports, have encountered a majority of the challenges. At the end of 2021, more than a hundred vessels waited to berth at the Los Angeles port for more than two weeks. 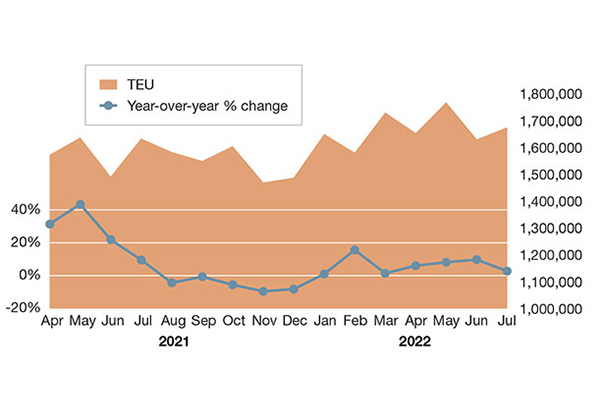 “Part of the reason for the shift to East Coast ports can be attributed to the growth of Chinese imports getting around West Coast port congestion,” added Jones.

In July 2022, the ports of Savannah, Houston, and Charleston saw 24.8 percent, 20.3 percent, and 19.0 percent growth, respectively, with the Port of Savannah reporting record volumes and becoming one of the most congested ports in America. The only West Coast port that saw a similar increase was Seattle at 25.9 percent. 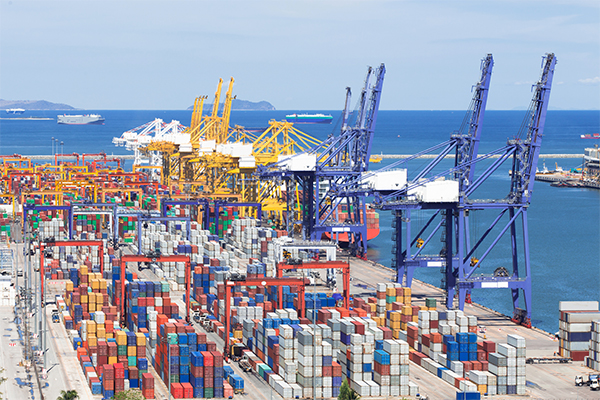 “Schedule reliability remains a significant challenge for carriers. Lead times have been very fluid,” continued Jones. “Last year, West Coast ports experienced long delays, and now it’s the East and Gulf Coast ports. This makes it hard for carriers to predict when containers will be available for their customers. There is a knock-on effect for subsequent schedules if vessels are delayed at ports.”

To get a further breakdown of the pressures impacting the top 30 U.S. ports, click here.

Deli Market News will continue to eye the wires and waters for the latest updates.