A recent succession plan is being carried out within the ranks of Epic Baking Company. The supplier has named its newest Chief Executive Officer, appointing Peter W. Hjort, Jr. to the role. He follows in the footsteps of Cheryl Barre, who is retiring. 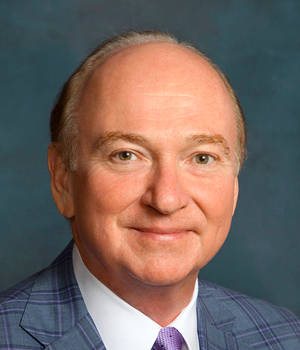 The new CEO has over 40 years of experience in the food manufacturing industry, a press release explained. His career began in 1981 with Flowers Foods, where he had increasing roles of responsibility in Accounting and Finance. He was involved in acquiring and integrating dozens of acquisitions, including taking Flowers’ majority interest in Keebler public. 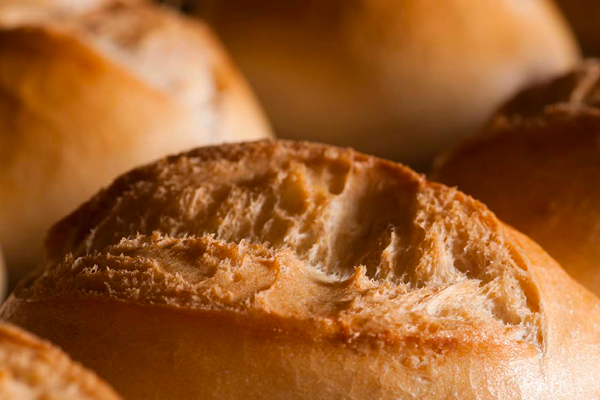 Congratulations to Peter W. Hjort, Jr. on taking over this new role!

EPI Breads started as a small Atlanta bakery delivering “ultra” fresh breads to local establishments. That was in 1985. Today we develop a diverse variety of custom breads across foodservice and...