FrieslandCampina recently announced an executive change. A new Chief Financial Officer will soon take the reins of the company’s financial division, as Jaska de Bakker prepares to step down from her current position. The company appointed Hans Janssen to take her place as of May 1, 2021 so that de Bakker may pursue a portfolio of non-executive directorships. 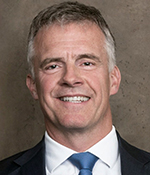 Previously, Janssen served as the Chief Financial Officer at a building and infrastructure company named Heijmans. He has served in that position since 2017. Prior to that, Janssen was CFO at a medical care company named Mediq for nine years. His career began at Unilever, a press release stated, where he worked for 17 years in various financial and operational roles with increasing responsibility in the Netherlands, the U.K., Singapore, and Malaysia. 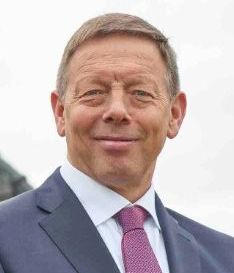 “Please join me in welcoming Hans Janssen to FrieslandCampina,” commented Frans Keurentjes, Chairman of the Supervisory Board of Royal FrieslandCampina. “We look forward to working with him in the next stage of the company’s transformation. Hans has successfully worked in complex and challenging environments and brings extensive international experience to FrieslandCampina.” 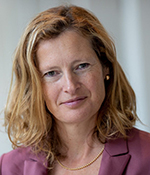 Jaska de Bakker joined FrieslandCampina in Singapore in 2017 as Finance Director for the Business Group Consumer Products Asia. In 2018, de Bakker moved to the company’s head office in Amersfoort, The Netherlands, to become Group CFO and member of the Executive Board.

To secure a seamless hand-over to her successor, there will be a transition period from May 1 until the summer, during which de Bakker will be available to support Janssen. 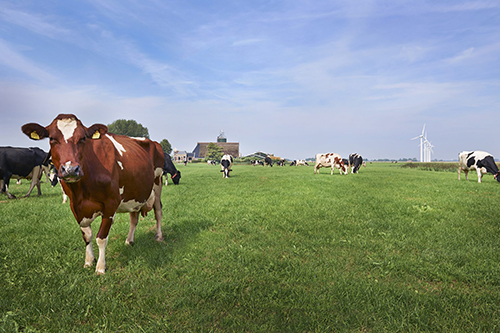 “We are very grateful for Jaska’s commitment and impact on the company over the past four years,” remarked Keurentjes. “Jaska has been instrumental in defining our strategy and transforming FrieslandCampina into a more resilient company. She has also built strong finance and IT functions, has driven digital transformation and data analytics, and with that, has fostered a culture of transparency and fact-based decision making. On behalf of the Supervisory Board and the member farmers, I want to thank Jaska for her dedication and many contributions to the company. We wish her every success in the future.”

Congratulations to both Hans Janssen and Jaska de Bakker on these next steps in their career.

Danone's Emmanuel Faber to Step Down as CEO

The Laughing Cow® is Celebrating 100 Years with Limited-Edition...