Gluten-free foods have gained significant ground in the past decade, and GeeFree Foods is one supplier that has led the charge. It seems the brand will only continue to grow as it was recently acquired by The Fillo Factory. The two plan to expand the sales and brokerage team, creating more distribution channels, doubling down on social media efforts, and growing the brand’s product line. Procida Funding will still be supporting the brand as ambassadors for the company. 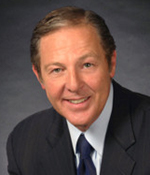 “We are delighted with the acquisition. They are a great family-owned company with full manufacturing capability and the only company in the country who knows how to handle making our delicious GeeFree gluten-free pastry sheets and other products,” Procida Funding CEO Billy Procida said. “We are excited to see what the future holds for GeeFree as the possibilities are endless with a leading food manufacturer such as The Fillo Factory. GeeFree has been recognized as a gluten-free food innovator and now with a premier innovating manufacturer; there is no doubt that the GeeFree brand will leap to new heights.”

According to a press release, GeeFree Foods is known for its industry disrupting, gluten-free puff pastry sheets. Since its humble beginnings, GeeFree has successfully launched an additional 10 products which all have become one-of-a-kind in the gluten-free category. From franks-in-a-blanket to bagel puffs, GeeFree has created traditional favorites for consumers who suffer from celiac disease or gluten sensitivity. 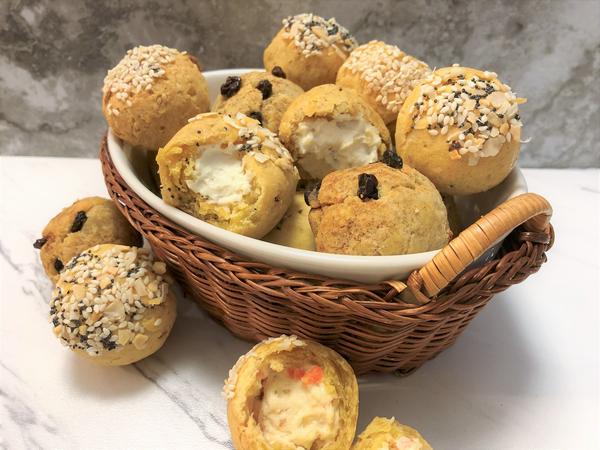 In 2017, GeeFree partnered up with Procida Funding, leading to the penetration of nearly 5,000 retail outlets nationwide, creating successful and lasting business relationships to drive brand recognition from health-conscious consumers and social media influencers. 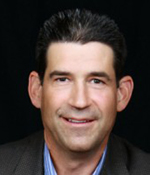 Ron Rexroth, the CEO and Founder of The Fillo Factory, grew up in a Fillo-producing family business and followed into his family’s footsteps. Over time, new brands (Aunt Trudy’s and Appetizers to Go), acquisitions (Hors D’oeuvres Unlimited and Cuisine Innovations Unlimited), and solid business relationships have contributed immensely to the ongoing success.

Through the decades, The Fillo Factory expanded steadily and now operates out of a 120,000 square-foot factory in Northvale, New Jersey, and 25,000 square-foot facility in Lakewood, NJ. Additionally, The Fillo Factory has a number of certifications including: QAI Organic, BRC for Food Safety, GFCO for gluten free, Non-GMO Project, Kof-K, and Tablet K for Kosher. Furthermore, another state-of-the-art plant is in the plans for 2024.

How will the two brands tackle the retail market moving forward? Stay tuned as we at Deli Market News report.

GeeFree products have none of the gluten & all of the flavor. Try our puff pastry, chicken pot pie, franks in a blanket, cheeseburger bites & spanakopita!