Tapping this experienced veteran of 29 years, the household mainstay continues to advance its global growth

Karen Wilson Thissen is stepping up to a new role within our industry, as General Mills recently announced Thissen as its newest General Counsel and Corporate Secretary. She will be taking on her new position effective June 6, 2022. 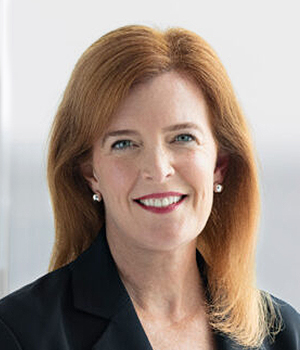 Thissen brings a wealth of knowledge to her role. She began her legal career at Faegre & Benson in the business litigation group. Thissen was then named partner and remained at the firm for 11 years. The 29-year legal veteran joins General Mills from Ameriprise Financial, where she most recently served as General Counsel and Executive Vice President.

She succeeds Richard Allendorf, who previously announced that he will be retiring in August. 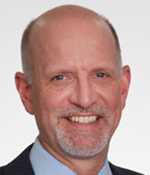 “Karen brings a proven track record of strategic thinking and global experience, which is critical for General Mills’ continued success,” said Jeff Harmening, Chairman and Chief Executive Officer. “As we continue to advance our growth, Karen’s sophisticated global legal experience will help move us forward across the many geographies we are honored to serve. And above all, her passion for developing people and culture makes her a natural addition to our team.” 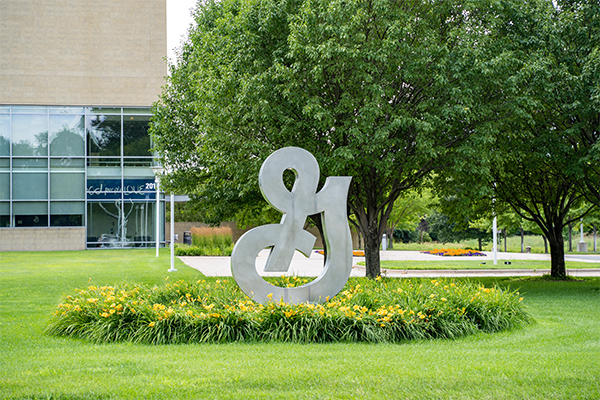 Congratulations to Karen Wilson Thissen as she takes on a new role!