Staking its claim to the East Coast, the retailer pursues nationwide growth with its most recent plans

Grocery Outlet is entering a new market on the East Coast, recently announcing plans for its first store in the state of New Jersey. The new market gives the grocer an ample opportunity to fortify its nationwide presence in the Garden State as it continues its growth plans. 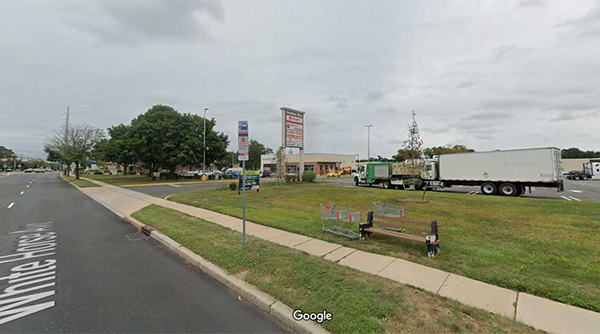 According to local news source Jersey Digs, the new location is expected to open this fall and will be located at the Hamilton Plaza in a former Kmart store, which closed in December of 2019. Grocery Outlet’s footprint in New Jersey will stand at 20,644 square feet, 14,265 of which will be used as the sales floor.

Where will Grocery Outlet target next for growth? Deli Market News will keep an eye on the wire.