Hot dogs, garlic fries, over-priced churros—these are the things I look forward to getting at sports arenas. Dare I say, no other food is more representative of sporting events than the classic hot dog. Hofmann Sausage Company has set out to be the provider of hot dogs for all things sports, and is rolling out its new Monumental Dog at the Capital One Arena in Washington, DC, and in 140 Giant Food Stores on the East Coast. 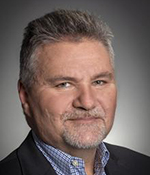 "The new Monumental Dog is the official hot dog of Capital One Arena," said Ron Tomacchio, General Manager. "We want Capitals' and Wizards' fans to enjoy the great taste of Hofmann products both at the stadium and again by purchasing them from grocery stores. We are excited to launch this product for sale at both Capital One Arena and Giant."

The Monumental Dog is an all-beef, skinless 6/1 (6 dogs to every 1lb package) hot dog. According to a press release, all-beef hot dogs are the type of hot dog most eaten in the U.S., calculated by Statista and based on the U.S. Census data and Simmons National Consumer Survey (NHCS). According to the statistic, 188.72 million Americans consumed all-beef frankfurters and hot dogs in 2019. 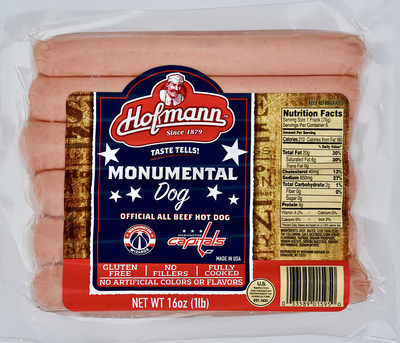 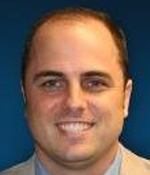 "We are excited to partner with Hofmann and bring the Monumental Dog to our Capitals and Wizards fans both at Capital One Arena and those shopping at Giant Foods," Patrick Duffy, Senior Vice President of Global Partnerships at Monumental Sports & Entertainment, said. "Hofmann has been a terrific partner for many years and we look forward to an exciting launch." 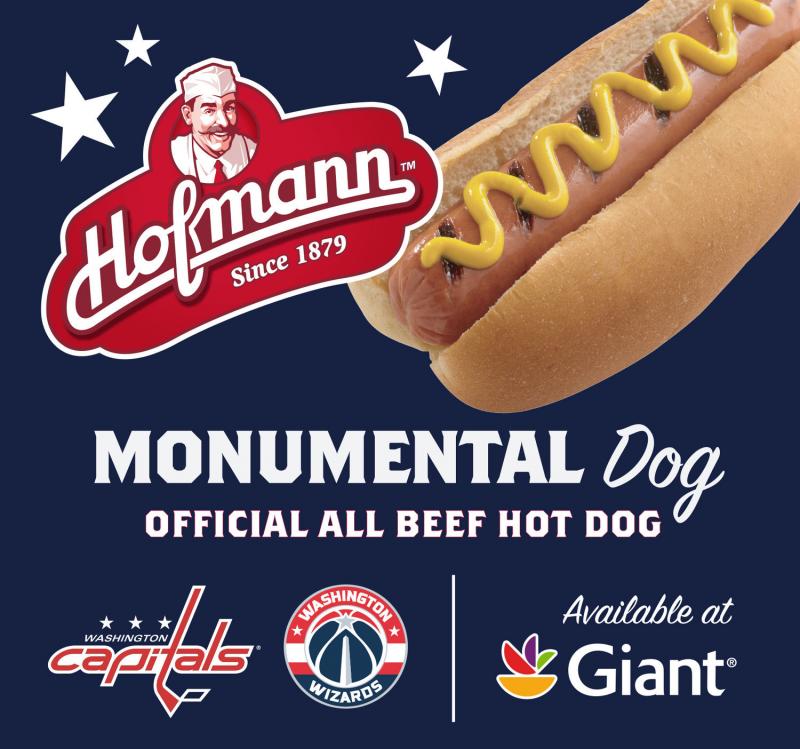 Hofmann Sausage Company is located in Syracuse, New York, and is one of the oldest hot dog and sausage manufacturers in the United States, according to a press release. Hofmann products are available in grocery retail, big box and convenience stores, restaurants, stadiums and entertainment venues, and on college campuses in several states.

To see how other companies are partnering up for new products, stick with us at Deli Market News.