130 companies showcased their products for over 650 retail buyers, including reps from Albertsons, Whole Foods, and more

With a sizeable presence in all things food, both in production and consumption, the state of California sets quite a stage for the California Food Expo. This year, new introductions to the agenda, as well as the return of successful staples, helped the event connect 130 California-based food and beverage companies with over 650 pre-qualified local, national, and international food buyers at its first food industry trade event. 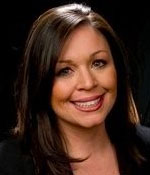 “Our show offers buyers an opportunity to discover some of California’s most authentic and innovative brands that aren’t often found at other food industry trade shows,” said Amy Fuentes, Manager of the California Food Expo. “Our Golden State expansion has enabled us to showcase California’s booming food industry while strengthening relationships with a wider-range of buyers to help pave the way for future growth.”

Among the top buyers attending, this year’s Expo drew attendance from Albertsons’ Vons Pavilions, Bristol Farms, Whole Foods Market, Walmart, and more. Even international buyers from Latin America and Southeast Asia, in addition to export trading firms, came to enjoy what the show had to offer. 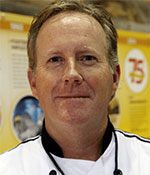 “We are always looking for new ways to reach potential customers. The exposure at the California Food Expo is good; it brings out a different clientele of buyers,” said Kyle Beth, Foodservice Regional Sales Manager for Foster Farms. “It is important to be present at a show like this to meet new customers and our peers throughout California.

Among the keynotes and educational sessions was the event’s Expolicious, a public event that brought in over 1,200 attendees to sample new creations from six premier California chefs utilizing featured products on the show floor, according to a press release. 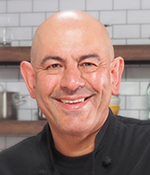 “It stands to reason that this showcase for the scope and innovation of California foods would be held in Fresno—in the very heart of the nation’s richest agricultural regions,” said Simon Majumdar, Food writer, Chef, and Food Network TV personality, as well as host and judge of the first annual “Taste of California” Chefs’ Competition. “Fresno represents not only a convergence of California’s finest foods, but a melting pot of cultures, flavors, and creativity—it’s like the city and the Expo are made for one another.”

The California Food Expo’s expanded suite of awards provided brand exposure before, during, and after the event. The New Product Awards featured two distinct categories: the Buyer’s Choice Award and Consumer’s Choice Awards. 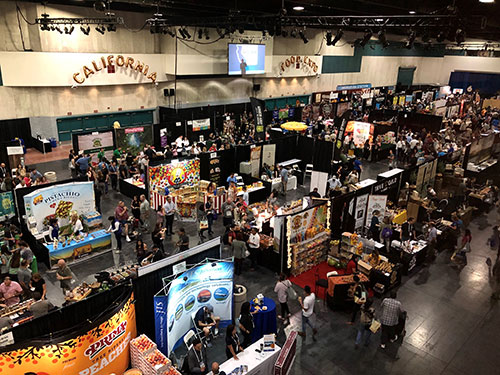 The Buyer’s Choice Awards were judged by the Expo’s Retail Advisory Council, which included: 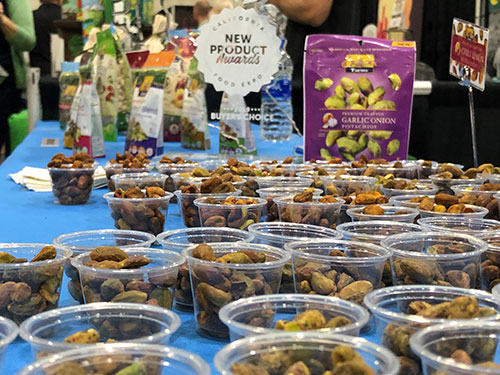 The Consumer’s Choice Award was judged by the Expo’s Consumer Panel, which mirrors California’s demographics for gender, ethnicity, age, income, and education.

This is just a small taste of all this year’s Expo had to offer. To dive in to the details even further, click here.