The fresh food delivery service enters a new market, scooping up partners as it pursues a 50-state footprint

A new grocery delivery contender joins the Denver, Colorado, circuit as Imperfect Foods enters the ring. The company is continuing its mission to curb food waste as it expands its distribution network with the addition of the Denver area to its list of growing markets. 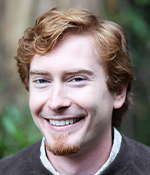 “We have the supply chain to buy these items and sell them directly to consumers—farmers don’t,” Adam Fishman, Chief Product and Growth Officer, said, according to a report from Daily Denver News.

After launching in 2015, Imperfect Foods has already grown to deliver groceries to 43 states and the District of Columbia. According to the news source, around 81.4 billion pounds of food is wasted per year, which equates to around 30–40 percent of the food supply. Imperfect Foods is aiming to change that as it adds Denver, Colorado, to its vast network

Imperfect Foods initially bought groceries from farmers and suppliers that couldn’t sell to grocery stores due to the cosmetic standards they adhere to. The company initially started offering produce, but has expanded to include a range of products including meats, dairy products, cereals, and more. 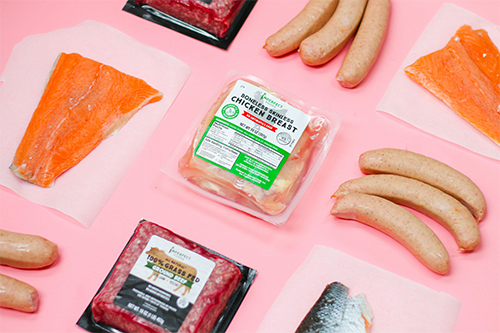 The company now has its own delivery fleet and fulfillment centers, which will further reduce its carbon footprint. In 2020, the company served over 400,000 customers, saved over 50 million pounds of groceries, and avoided 33,463 tons of emissions from food and transportation.

In Denver, Imperfect aims to help locals save between 30,000 and 62,000 pounds of food from waste every week.

As Imperfect Foods continues to chart out its expansive network, Deli Market News will keep an eye on the retail landscape.

Imperfect Foods delivers groceries on a mission. Shop produce, groceries, and snacks up to 30% less than grocery store prices. We deliver to the Bay Area, Los Angeles, Portland, Seattle, Midwest,...