KeHE Distributors (KeHE) recently announced that it was selected to be the Independent Natural Food Retailers Association’s (INFRA) primary distribution partner throughout the U.S. 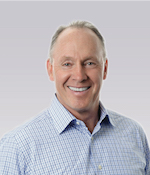 “INFRA and KeHE bring out the best in each other,” stated Brandon Barnholt, President and CEO of KeHE, in a press release. “Our cultures are similar, and we share a passion for healthy food and making a positive impact on the world. We are thrilled to expand our partnership with INFRA, and to serve their members across the country.” 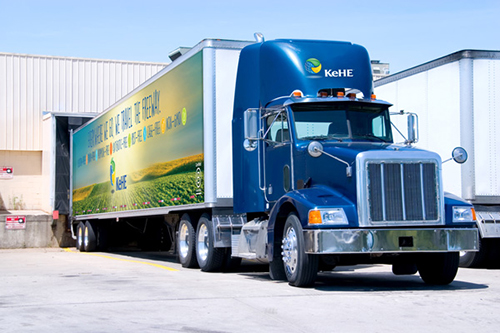 The press release noted that INFRA has over 236 members, representing 385 store locations in 40 states and the District of Columbia. The long-term National Supply Agreement builds on several regional agreements KeHE currently holds with INFRA including the Midwest, Northeast, and Southwest. 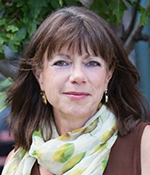 “One thing that makes independent natural food retailers so special is their commitment to making our world a better place,” INFRA’s President and CEO, Corinne Shindelar, said—she has led the cooperative since 2005. “Financial terms are always very important in these decisions, and ultimately, we are excited to have a partner who shares our values and vision. We are thrilled to focus our work with KeHE as our primary distribution partner nationwide.”

Congratulations to KeHE on this new partnership!

US Foods to Provide Free Reopening Kits to Independent Restaurants...

We are dedicated to the success of our customers and suppliers by providing optimal distribution solutions and value added sales and marketing services.