Ketonia Chief Executive Officer Geri Terry is showing that hardwork and dedication really do pay off as her brand Ketonia has made the journey from the local farmer's market to retail shelves. Despite the pandemic, the CPG brand has officially landed at Walmart stores just three years after its creation. 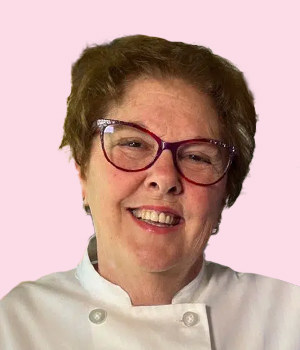 "It's a huge vindication of all of our hard work," said Terry. "Everything we do here starts with love. We love our customers and want them to actually enjoy getting healthy. Rather than take the traditional path and create 10 different mixes, we made one mix and thought of hundreds of ways to use it. We want to help Americans struggling with inflation by making a truly all-purpose Keto Baking Mix that won't break the bank."

Ketonia started just over three years ago as Terry, a professional fresh pastry chef and follower of the keto diet, and her son John started brainstorming, a press release explained. In the end, they decided to quit their jobs and share Terry's delicious keto-friendly creations with the world. 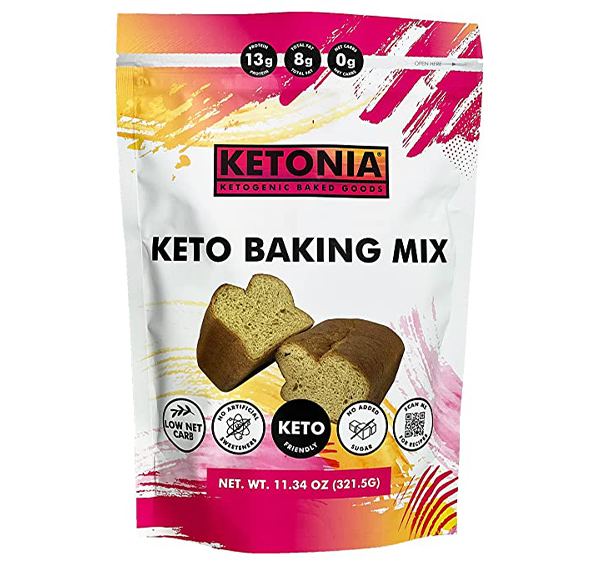 In 2018, they officially founded Ketonia: Ketogenic Baked Goods and began selling their treats at the farmer's market. From there, Ketonia has made its way through co-packers, Amazon, COVID-19, and the ongoing supply chain challenges to finally end up at Walmart.

Now, consumers can head straight to the baking aisle at their local Walmart store to grab a bag of Ketonia Baking Mix.

Where will this creative brand make its next appearance? Stay tuned to Deli Market News for the latest.

Ketonia is the mother-son keto bakery and recipe blog changing the way america thinks about keto and low-carb dieting.