Fluffy bread maker King’s Hawaiian hit a major milestone this year, eclipsing 70 years since it opened its first bakery on the Big Island and began its tradition of sharing the Hawaiian Way. To celebrate this 70th-anniversary milestone, King’s Hawaiian is honoring those early days back when the company gained notoriety by donating its products to local schools and charities through its partnerships with No Kid Hungry and actress Auli’i Cravalho. King’s Hawaiian will be launching its “A (French) Toast to Breakfast” campaign to help provide up to half a million meals to kids in need this season and beyond. 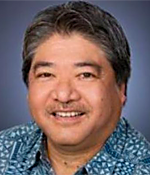 “It was my father that began the King’s Hawaiian legacy of sharing the Hawaiian Way within our community, including helping schools and charities with their local fundraisers. Today, as many as one in four children in the United States could face hunger, I’m proud to celebrate our anniversary and continue that legacy by helping to provide up to half a million meals to kids in need,” said Mark Taira, CEO of King’s Hawaiian. “I’m also excited to share that families in neighborhoods across America can get involved too! If they host a bake sale between November 16 and November 23, we’ll match the money they raise dollar for dollar, making their donation go even further!”

A (French) Toast to Breakfast is a delicious twist on traditional Pancake Breakfast Fundraisers and features irresistibly delicious French Toast creations made with King’s Hawaiian Original Hawaiian Sweet Sliced Bread and Original Hawaiian Sweet Round Bread, the same bread used for fundraising 70 years ago, the press release noted. Now, King’s Hawaiian is bringing its Aloha Spirit across America by teaming up with Bake Sale for No Kid Hungry, a national effort that encourages volunteers to host bake sales in their communities to support No Kid Hungry. 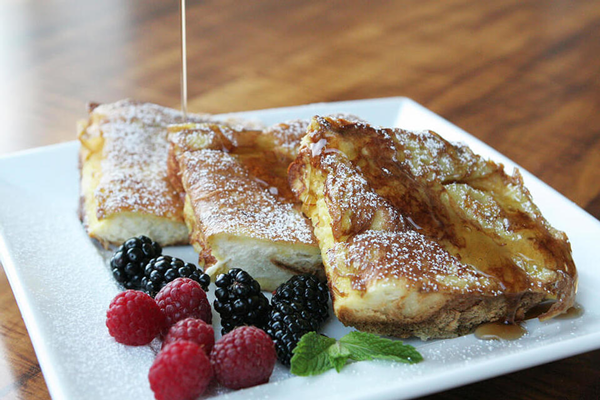 To help spread the word and show how easy it is to get involved, King’s Hawaiian has also partnered with actress, singer, and fellow Hawaiian Auli’i Cravalho to encourage people across the country to pick up their spatulas in support of No Kid Hungry. 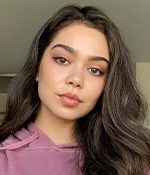 “I’ll always call Hawaii my home, and giving back is the Hawaiian Way, so I am excited to partner with King’s Hawaiian to celebrate their anniversary in a way that will make a positive impact on so many lives,” said Cravalho. “I love that anyone can help make a difference by hosting their own French toast fundraiser in their hometown, whether it’s online or a socially distanced outdoor event. It’s a fun way to support No Kid Hungry while spreading Aloha Spirit to friends, families, and neighbors with delicious French Toast dishes baked with love.”

According to the press release, the best French Toast is made with soft and fluffy King’s Hawaiian bread, and bake sale participants can help raise money for No Kid Hungry by selling ’onolicious breakfast dishes such as Apple Crumble French Toast Cups and Coconut French Toast with Caramelized Pineapples.

The first 700 participants will receive specialized guides and toolkits to help plan their event, signature King’s Hawaiian French Toast recipes, and the opportunity to receive complimentary King’s Hawaiian products when they sign up to host a bake sale.

A delicious partnership for a good cause, now that’s a move we here at Deli Market News will stand behind.