Enacting its newest strategy, the food conglomerate commits 12M dollars to support the future of food

Many communities have faced increased food insecurity over the past 16 months, and The Kraft Heinz Company Foundation is maintaining its stance in helping to alleviate those concerns. Recently, the foundation announced it will donate $12 million over the next three years to support Rise Against Hunger’s food assistance and sustainable agriculture programs in countries around the world. 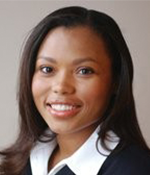 “As one of the world’s largest food and beverage companies, we are committed to using our scale to positively impact communities globally by creating a healthier, more sustainable world for all,” said Rashida La Lande, Global General Counsel and Head of ESG and Government Affairs at Kraft Heinz. “I am proud to further our long-standing partnership with Rise Against Hunger and look forward to advancing our sustainable agriculture and micronutrient programs as we make progress on our goal of providing 1.5 billion meals for people in need by 2025.”

This new commitment elevates the long-standing partnership between Rise Against Hunger, the international hunger nonprofit organization, and Kraft Heinz, furthering their work together to help alleviate global hunger. 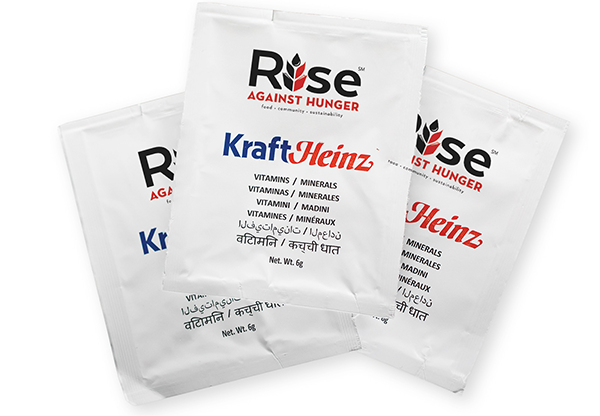 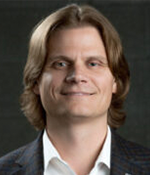 Kraft Heinz Foundation aims to meet its goal to provide 1.5 billion meals to those facing food insecurity by 2025 through its partnership with Rise Against Hunger and its $12 million commitment, which equates to 748.5 million meals for the people the charity serves over three years. Since the partnership was formed in 2013, over 43,500 Kraft Heinz employees have packaged meals, which are distributed to people facing hunger around the world, at Rise Against Hunger Experience meal packaging events.

Stay tuned to Deli Market News as we report on the latest in the industry and its efforts to bring nutrition around the world.