Specialty foods distributor Lipari Foods just gained a step up in the industry as it recently closed on acquiring Tut International. This latest deal, completed on December 31, was made in an effort to bolster Lipari’s international specialty foods division.

“Lipari’s strategic position has always been to be one of the premier perimeters of the store and specialty grocery distributors in the U.S.," Lipari CEO Thom Lipari said. “Tut’s International is a trusted leader in the Middle Eastern and Eastern European market, and adding their expertise to all that Lipari provides means greater opportunities for our already diverse customer base.”

According to Crain’s Detroit Business, Lipari Director of Marketing and Corporate Brands Michelle Berger said terms of the deal would not be released. Tut’s operations will be transferred to Lipari’s Warren headquarters, Berger said. Plans call for the majority, if not all, of Tut’s employees to move to Lipari. 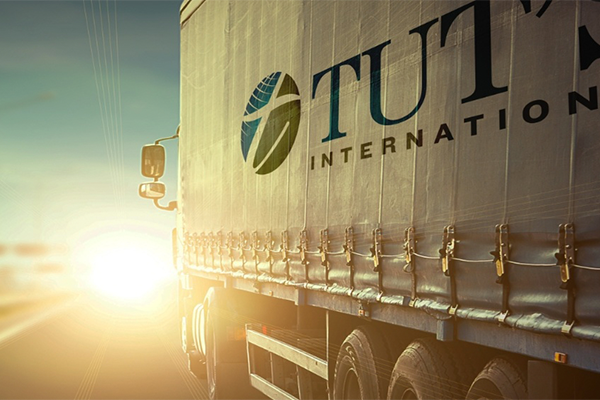 “Since the creation of the international specialty division in 2018, we have worked to bring in only the best brands and partners to Lipari’s extensive customer base,” Lipari Vice President of International Specialty Ron Batshon said.

Tut’s International Owner and President John Shenouda said he’s excited about the new transition, noted the news source. He said he looks forward to seeing the growth and development of Tut’s as it works with Lipari to capture and create opportunities across the country.

With another market under its portfolio, what can we expect from Lipari Foods next?

Lipari Foods is a regional full-line food distributor servicing 11 states. We are located in Warren, MI and have been servicing our customers since 1963.