Lucky's Market isn't abandoning the grocery retail sector without a fight. After filing a Chapter 11 this week, the organic grocer made moves to stay afloat with a smaller brick-and-mortar footprint after the chain’s Founders, Bo and Trish Sharon, led an effort to acquire Lucky’s Market’s remaining operational stores. 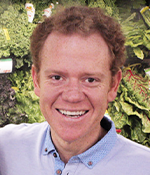 “We are grateful to our wonderful team members and customers for all their support, dedication, and loyalty over the years,” said Bo Sharon in a statement obtained by the Denver Business Journal. “While this is a difficult situation across our company, we remain passionate and optimistic that we can continue to offer our communities access to healthful foods in this smaller footprint, preserving hundreds of jobs.”

According to a report by Bloomberg Law, while the deal is still subject to an auction process, the purchase would include Lucky’s locations in Traverse City, Michigan; Cleveland, Ohio; Columbus, Ohio; Columbia, Missouri; Melbourne, Florida; North Boulder, Colorado; and Fort Collins, Colorado. 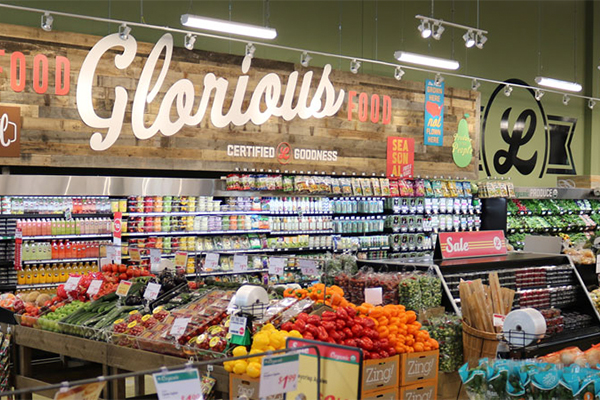 In a hearing on Tuesday of this week, the bankruptcy lawyer representing Lucky’s Market disclosed that the grocer has agreed to sell stores to Aldi and Publix. Stores remain on the auction block, however, which is why news began circulating that Southeastern Grocers could be another potential buyer of Lucky’s Florida store locations, according to a report by the Tampa Bay Business Journal. 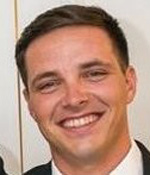 What other strategies does Lucky's Market have up its sleeve to emerge on the other side of its Chapter 11? Deli Market News will continue to report.