Debuting a fresh logo and packaging for its artisanal line, the cheesemaker aims to level up brand awareness

Just over an hour and a half drive from the Deli Market News headquarters lies Marin French Cheese Company. Tucked away in Petaluma, California, the cheesemaker has been established since 1865, and its latest move was made in the hopes of attracting new consumers to its time-tested cheeses. The company rebranded and introduced a new logo and design to alert shoppers to its status as a premier artisan cheesemaker. 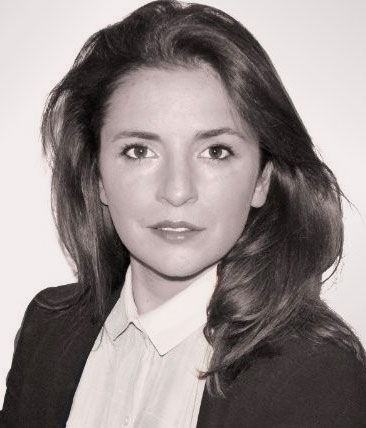 “The decision to rebrand arose because consumer research indicated low brand awareness,” said Manon Servouse, Marketing Director. “Many thought that Marin French was a descriptor of cheese style, not our company name. The new logo and design reaffirm Marin French Cheese Co. as the country’s oldest cheese company, rooted in a tradition of artisan French-style cheesemaking in the unique terroir of Northern California.”

According to a press release, Marin French Cheese has long been a favorite for those seeking handmade artisan cheeses. With its rebrand, the company’s products will stand out on shelves with new, and more, easy-to-read labels and colors specific to each flavor. 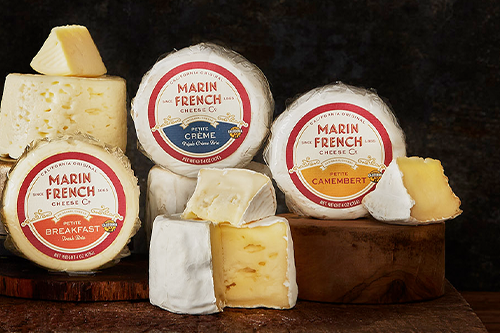 These products are lovingly made in small batches with milk from Holstein, Jersey, and Guernsey cows pastured at local North Bay dairies near the creamery. Over 155 years of cheesemaking knowledge goes into every cheese created.

The result is a collection of cheeses meticulously handcrafted with equal respect for Northern California terroir and Old World methods that have stood the test of time. Marin French Cheese Co.’s soft-ripened classic cheeses—Camembert, Traditional Brie, and Triple Crème Brie—will anchor any cheeseboard. And its flagship Petite Breakfast Cheese continues to delight with its fresh and tangy flavor.

We'll continue to bring you the latest cheese updates, so keep your tabs open for Deli Market News.