Joining forces with these influential chefs, the meat supplier reveals a new launch aimed to elevate its portfolio 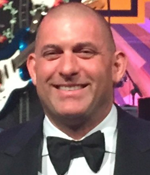 "We're excited to welcome our chefs to the Meat District family," said Zack Levenson, COO of Golden West Food Group, which is the owner of Meat District. "These six chefs are among the greatest pitmasters in the nation, and we look forward to coming up with new recipes alongside them to help consumers unlock their creativity when cooking up Meat District."

Meat District searched the nation for its top chef ambassadors and ultimately selected the following: 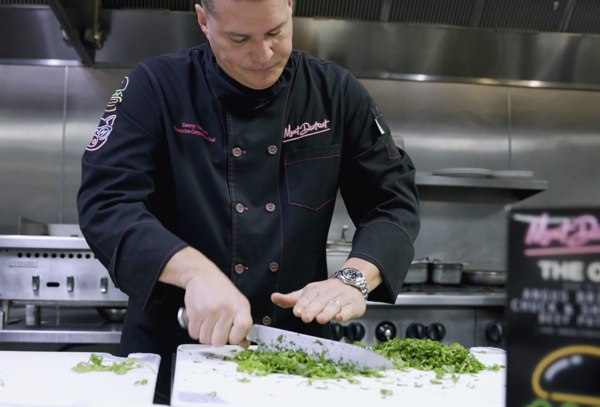 Meat District is a one-stop shop for all things meat and is a great addition to fall tailgating at home, backyard cookouts, and more, as noted in a press release. 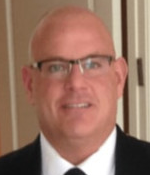 "Starting from butcher-crafted, premium burgers, Meat District has become synonymous with family gatherings, tailgating and grilling," said Erik Litmanovich, CEO of Golden West Food Group. "With more and more products hitting the shelves, we wanted to inspire our consumers to pick up our products and get creative in the kitchen."