Cultivated meat is gaining traction in the industry, and MIRAI FOODS is continuing its momentum. Recently, the Swiss startup announced it has raised USD $2.4 million in its first tranche of seed financing from backers including the food company Paulig Group and technology investment company Team Europe. 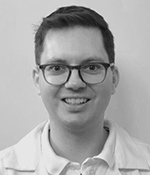 “We are proud to have such a strong and diverse pool of investors aboard for this journey,” said Christoph Mayr, MIRAI Co-Founder and CEO. “Paulig Group, with its extensive experience in the food industry, is an ideal partner for product development and distribution. Team Europe has a super strong track record in building and supporting global players. Like us, it has a very commercially driven mindset and wants to reach customers as soon as possible.”

The 1-year-old company, which held a very well received tasting event last summer, is now accelerating product development of its slaughter-free meat and is working on transforming its prototype into a commercial product.

According to the release, MIRAI FOODS is focused not only on bringing cellular agriculture products to the market as quickly and safely as possible, but also on providing better value for its customers through a number of innovative technologies designed to offer superior health benefits in comparison to traditional meat products. 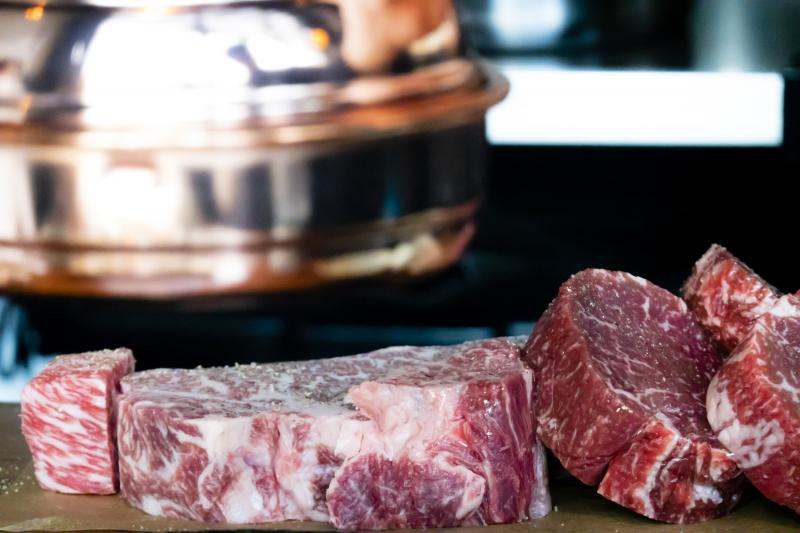 MIRAI is reportedly the only cultivated meat player in Switzerland and one of the very few companies globally that do not genetically manipulate meat cells but keeps the cells as they naturally occur in the animal. 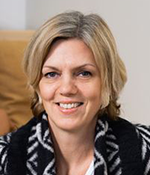 “MIRAI FOODS is a second-generation player in this field, and they have been extremely fast," said Marika King, Head of Paulig’s venture arm PINC. “It only took them six months to develop the first prototype, and we are very excited to be part of this team’s journey. It is a great fit for PINC and Paulig; we want to actively support the development of new sustainable and healthy food.”

The company’s long term goal is to produce and sell natural meat without the need for slaughtering animals. 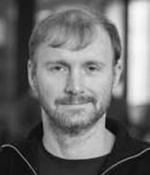 “MIRAI and Team Europe are 100 percent mission-aligned. Both organizations believe in using technology to create a better world. We are excited to support the team in their quest to accelerate the advent of a food system that is sustainable, healthy, and ethical” said Lukasz Gadowski, Founder and CEO of Team Europe.

Whilst the company aims to produce a variety of product lines to maximize the impact of cellular agriculture on environmental goals, MIRAI FOODS’ first product will be beef, as it has the biggest greenhouse gas footprint.

What can we expect next from global leaders and innovators? Deli Market News will continue to report.

Tyson Foods Adds New COO As it Accelerates Change to Operate at the...

Derived from the Japanese word for “future”, Mirai aims to produce the meat of the future. By cultivating animal cells in a controlled environment, we grow muscle tissue to create better, more...