Closing on this strategic acquisition, the organic operator bolsters its portfolio with proven bakery prowess

Expansion is on the doorstep for Nature’s Path as it recently announced it acquired a majority interest in Anita’s Organic Mill. 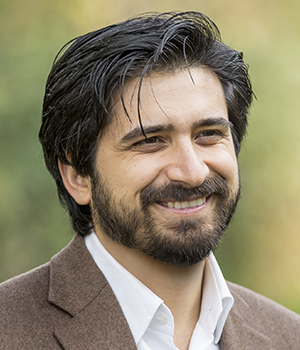 “We have been a customer of Anita’s Organic Mill since 2015 and have been using their flour in some of our top-selling products, like our Heritage Flakes and Flax Plus cereals,” said Arjan Stephens, General Manager of Nature’s Path. “Throughout our relationship, we have been continuously impressed by the quality of Anita’s flour as well as the company’s passionate commitment to always being organic.”

As one of Canada’s most respected millers and manufacturers of organic flours, Anita’s offers an extensive selection of organic baking products. Anita’s will continue to help build out the organic breakfast and snack food company’s vision to transform the health of people and the planet through its organic food.

According to the release, Anita’s Organic Mill will retain its own distinct branding and join the Nature’s Path family of brands including Love Crunch, EnviroKidz, and Que Pasa.

“For 35 years, Nature’s Path has been a trailblazer in the world of organic food,” said Taylor Gemmel, Co-Owner and President of Anita’s Organic Mill. “And even though it has grown to be a global success story, Nature’s Path has never deviated from its mission: to always leave the earth better than they found it. We are confident our new partnership will help take Anita’s to the next level, while staying true to our roots.” 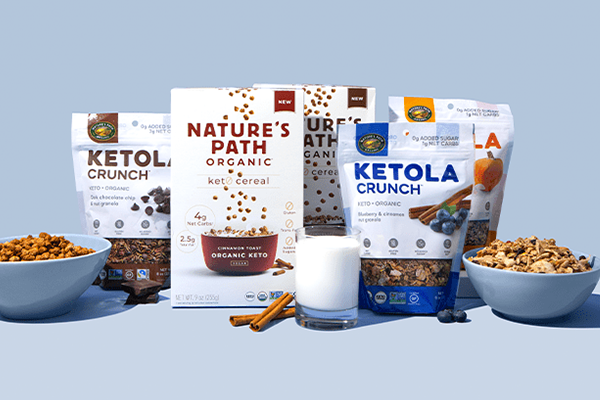 Established in 1997, Anita’s sources top-quality organic grain from farmers across Canada, which is then stone-milled onsite at its facility in Chilliwack, British Columbia. Anita’s location also houses a retail and bulk packaging facility and an on-site bakery that serves as a test kitchen for education and development.

“There are so many synergies between Anita’s and Nature’s Path,” commented Jayda Smith, Co-Owner and General Manager of Anita’s Organic Mill. “Just like Nature’s Path, we have dedicated ourselves to always being organic and non-GMO. We also share a commitment to sustainability by making products that are good for both people and the planet. We could not be more excited about this partnership, and the future growth it represents for Anita’s.”

With such a strong foundation already established, this latest development can only spell out success and growth for both entities.

“We love Anita’s products and truly believe in them,” concluded Stephens. “We look forward to making Anita’s Organic Mill a baking staple in kitchens everywhere.”

Keep an eye on the industry with Deli Market News.

As pioneers of the organic movement, we believe organic food and farming is the best way to care for our bodies and for the planet. We think that your fork (or in our case: your spoon) is your most...