Some things are just better in nugget form, and that includes plant-based chicken. Nowadays is bringing its plant-based nuggets to all Whole Foods Market locations in the Southern Pacific region, making the innovative product available for the first time in retail stores.

Nowadays is rolling out this product in Whole Foods before expanding into additional store locations and retailers later this year.

The company’s flavorful, plant-based nuggets feature a strong nutritional profile and a short list of seven simple ingredients, including non-GMO yellow pea protein. According to a press release, the nuggets boast 13 g of protein and have only 120 calories, with no saturated fat and only 250 mg of sodium per serving. Standing out in the plant-based chicken space, Nowadays nuggets feature a classic, crispy yet juicy fried chicken taste and texture. 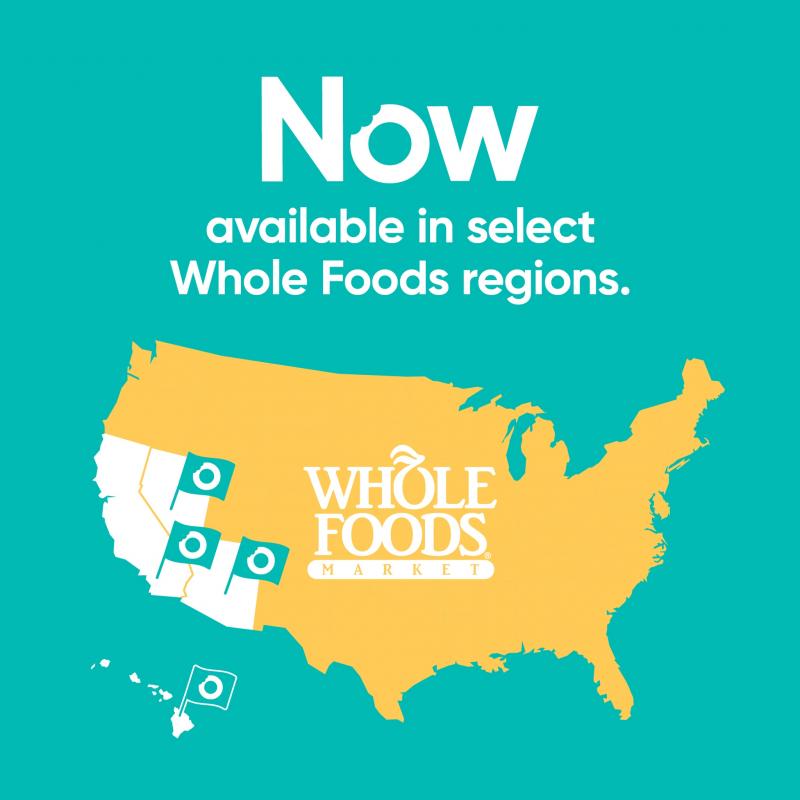 In addition to retailing for $13.99 for a 16 oz pack at Whole Foods locations in the Pacific Southwest, Nowadays nuggets are also served at select restaurants nationwide, including partnerships at Honeybee Burger locations in Los Angeles, California, area and Aunts et Uncles in Brooklyn, New York.

The product delivers on rising consumer demand for convenience, as they are baked until crispy and ready in under 15 minutes. They can be served alongside delicious dips or utilized as a versatile ingredient in a wide variety of dishes.

To learn more about the latest launches in the plant-based space, keep reading Deli Market News.

Junk-free junk food so you can indulge better.