’Tis the season! The season for quarterly earnings reports, that is. Pulling back the curtain on its operational performance for the third quarter of fiscal 2022, Oatly has revealed an $11.9 million revenue gain. 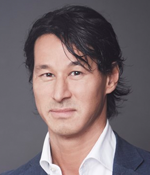 “Third quarter financial results were below our expectations, largely driven by COVID-19 restrictions in Asia, production challenges in the Americas, and continued foreign exchange headwinds,” Toni Petersson, Oatly’s Chief Executive Officer, commented. “However, we continue to see strong velocities, year-over-year sales volume growth, and minimal price elasticity globally, which we believe demonstrates the power and resilience of the brand. To position Oatly for our next phase of growth, we have taken decisive and strategic actions to improve our operational efficiencies in a volatile macroeconomic environment with an even more focused allocation of resources and capital. These initial actions will simplify our organizational structures and the execution of our supply chain network expansion, and we expect more profitable growth going forward with a more asset-light strategy.”

According to a press release, Oatly has initiated several strategic actions to adapt its supply chain network strategy and simplify the organizational structure in order to prepare for its next phase of continued high growth, actions the company believes will increase the agility of the organization and drive profitability. 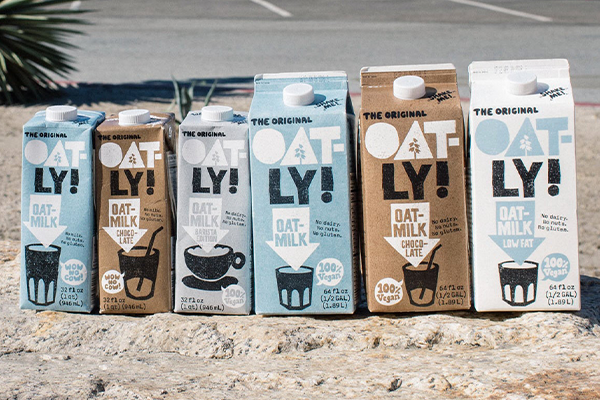 Some of the growth highlights covered in Oatly’s third quarter report include:

For the nine months ending September 30, 2022, Oatly reported revenue of $527.2 million, a 15.3 percent increase compared to $457.3 million in the prior year period, which included a foreign currency exchange headwind of $33.3 million.