Olives From Spain Wraps Up "Have an Olive Day" Campaign

The olive organization promotes a Mediterranean diet with a sweeping, nationwide tour featuring a world-class chef

Advocate of the Mediterranean diet, Olives From Spain, has recently wrapped up its “Have an Olive Day” campaign in San Francisco, with an exciting event featuring brand ambassador, Chef José Andrés. The nationwide, three-year campaign celebrated the benefits and versatility of European olives, and why consumers should add more to their diet. 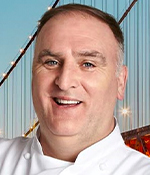 "European olives are in my blood, and I embrace the opportunity to educate U.S. consumers on their versatility and history," Chef Andrés said.

The campaign made stops in Chicago, Los Angeles, Philadelphia, and New York City, and finally concluded in San Francisco, a city renowned for its vibrant and innovative artisanal food culture. The closing event was held in San Francisco’s historic Ferry Building, who’s very tower was inspired by the Giralda in Seville, Spain, according to a press release. Chef Andrés addressed guests in the Grand Hall, where he shared the campaign’s mission and the excellent results obtained throughout three years, with more than 25 media and influencers. 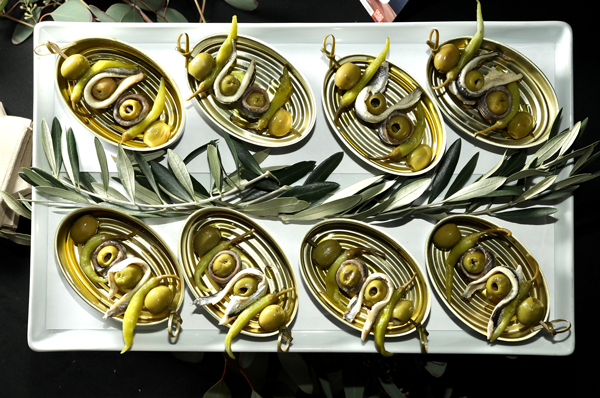 Of course, guests had to taste the olives for themselves, and they were treated to several tasty dishes whipped up by Chef Andrés, including Gildas with Manzanilla olives; San Francisco "Toast Craze" with Spanish goat cheese and Queen Olives; and Spanish tortilla with Manzanilla Olives stuffed with Pimento.

European olives, while healthy and tasty, are also a good source of the natural antioxidant, vitamin E, and are a staple food of the Mediterranean diet. The “Have an Olive Day” campaign was intended to educate consumers on the versatility of olives and how they can enjoy them. Olives are also an economic driver, and Spain is a world-leader in the production and export of table olives, and the U.S. is the main destination with more than 165 million pounds imported every year.

To learn more about the “Have an Olive Day” campaign, visit the website here.

Pitted, chopped, sliced, whole, stuffed or in your favorite dish—there are endless ways to enjoy European olives. Follow along to discover olives as we share recipe inspiration, snack ideas and more.