Pensa Systems, a leading innovator in retail shelf intelligence, is jumping ahead of the pack as it recently announced the appointment of a retail industry executive. Mark Abernathy will be taking on the reigns of Retail Market Lead for the company’s retail sector. 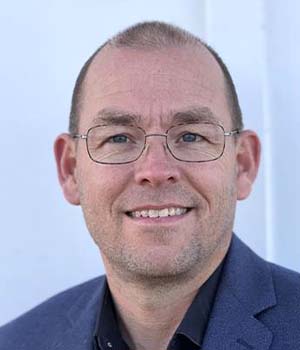 “Profitability has never been more challenging for retailers, the added expense of e-commerce fulfillment coupled with the rising cost of transportation and wages is a significant headwind,” said Abernathy. “I’m excited to join Pensa, where I can marry my decades of experience improving operations in real-world retail environments with Pensa’s powerful, automated shelf intelligence solution that helps retailers improve sales, reduce labor, and monetize their data.” 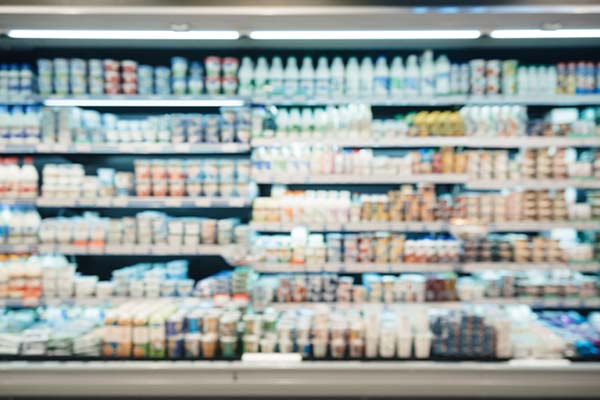 Earlier in his career, he spent 13 years at Harris Teeter in a variety of store operations roles. He brings a wealth of expertise in helping retailers accelerate growth, improve customer satisfaction, and manage disruptions. 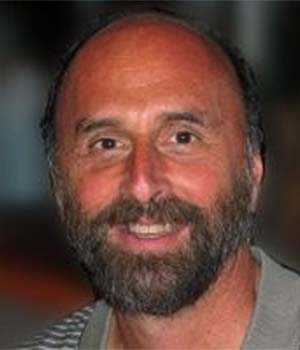 “Pensa’s system is uniquely effective at detecting stockouts and bringing the shelf online in the new omnichannel world, and that’s driving up interest and demand for our syndicated shelf data,” said Pensa President and Chief Executive Officer Richard Schwartz. “Mark intimately understands how to help retailers drive growth while simultaneously navigating market disruptions. We are thrilled to have him aboard as head of retail.”

Retailers and CPG brands are looking for the best answer to the $1+ trillion problem of stockouts, noted the release. At any given time, up to one in five products is missing from the shelf. Pensa’s automated shelf intelligence, powered by advanced AI and video-based computer vision, closes the gap between retail inventory and POS data, helping retailers minimize stockouts, create new data sources to monetize, and improve the customer experience to drive revenue and loyalty in the omnichannel world. 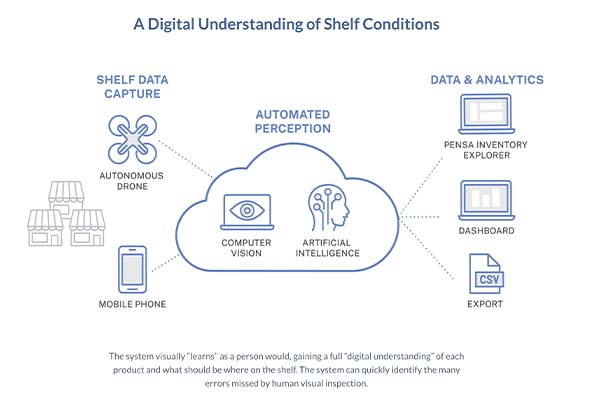 The recent appointment follows a series of hires and changes for the company. Recently, Pensa appointed Tom Whiting as Vice President of Marketing and Mollie DeBrie as Vice President of Sales. Pensa also boasts a wide portfolio of leading CPG and retail partners, such as Anheuser-Busch InBev and Unilever.

On top of these changes, the company recently closed an earlier Series A venture funding round, led by ATX Venture Partners with the addition of corporate investor Circle K Ventures, part of Alimentation Couche-Tard. Pensa’s footprint has also recently expanded across multiple retail formats and regions, including leading grocery, drugstore, and convenience channels.

Congratulations to Mark Abernathy as he settles into his newest position!

Pensa is a leading innovator in changing the way brands and retailers manage retail shelf inventory. Pensa’s data-as-a-service portfolio and use of advanced computer vision and artificial...