Rolling out its newest lineup of specialty items at this renowned trade show, the producer prepares to wow attendees

If you find yourself hungry during next week’s Winter Fancy Food Show, you just might want to stop by PS Seasoning’s booth. The supplier will be sampling its new line of four dry rubs for chicken wings, which are making their debut at the show. 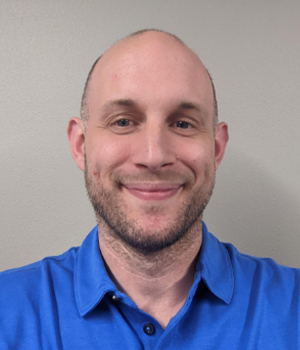 "Chicken wings have been exploding in popularity the last few years," commented Ryan Johnson, Marketing Director. "We wanted to bring something new to the table that went beyond traditional flavors, and wings are the perfect canvas for trying bold and unique profiles."

PS Seasoning will be sampling the wing rubs along with its line of premium BBQ Sauces at booth #1143. According to a press release, the wing rubs will be available for preorder at the show and will launch to consumers April 2023. 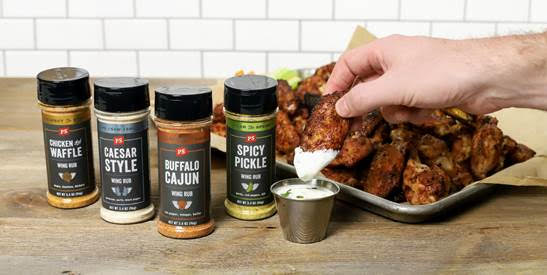 The new rub flavors include:

While delicious on oven baked, fried, air fried, or grilled wings, the rubs also make a delicious addition to potato dishes, pork, or even swirled into dips, the release noted.

For more coverage from the upcoming Winter Fancy Food Show, stick with us.

Here at PS Seasoning & Spices, our passion is not only great tasting food, but the moments that are made in the kitchen and at the dinner table.