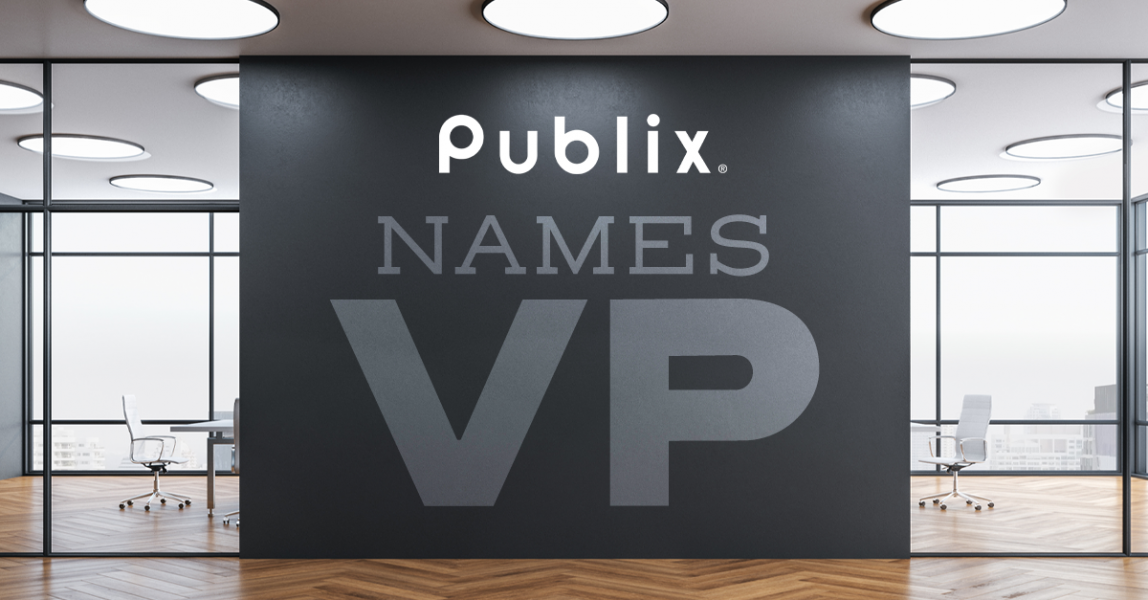 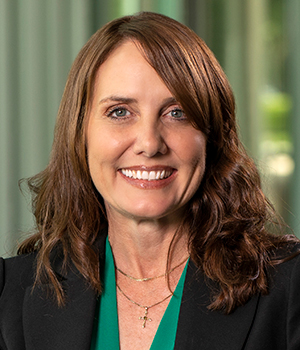 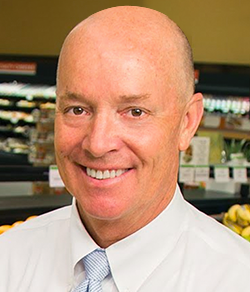 “Monica is a seasoned leader with extensive experience in stockholder services and associate benefit plans,” said Jones. “Her ability to collaborate across teams, along with her passion for modernizing and improving systems, will be instrumental as she continues to enhance the experience for our associates and stockholders. We are excited to see the contributions she’ll continue to make in her new role.”

This promotion follows the retirement of Kane. 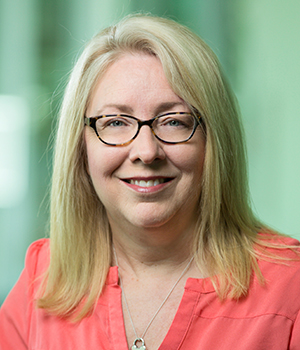 Effective February 28, 2023, Kane will be stepping down from the retailer’s leadership team. She has spent 28 years with Publix after beginning her Publix career as a Treasury Analyst. The former Vice President of Benefits Administration and Assistant Secretary held previous roles such as Manager of Business Analysis, Director of Benefits Administration, and Assistant Secretary.

“Linda’s passion for providing premier service and benefits to our associates for almost three decades has continued to help make Publix a great place to work,” said Jones. “She’s committed her career to providing a comprehensive and affordable benefits package for our associates and their families. We are grateful for her years of dedicated service and wish her well in her retirement.” 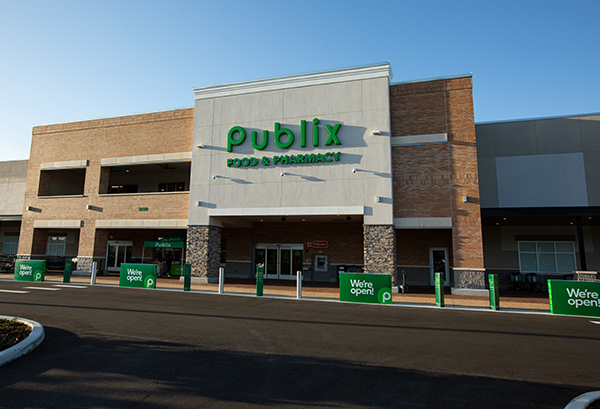 Another dedicated leader will be stepping down at the end of this year after a 30-year tenure. 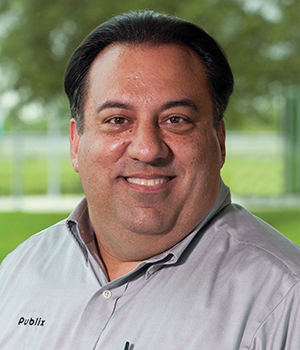 “Gino’s dedication to helping our retail and support business units understand their operations has made us a better company,” said Jones. “He’s helped our managers make more informed decisions for three decades while sharing his knowledge and passion for finance with those around him. We are grateful for his years of dedicated service and wish him well in his retirement.” 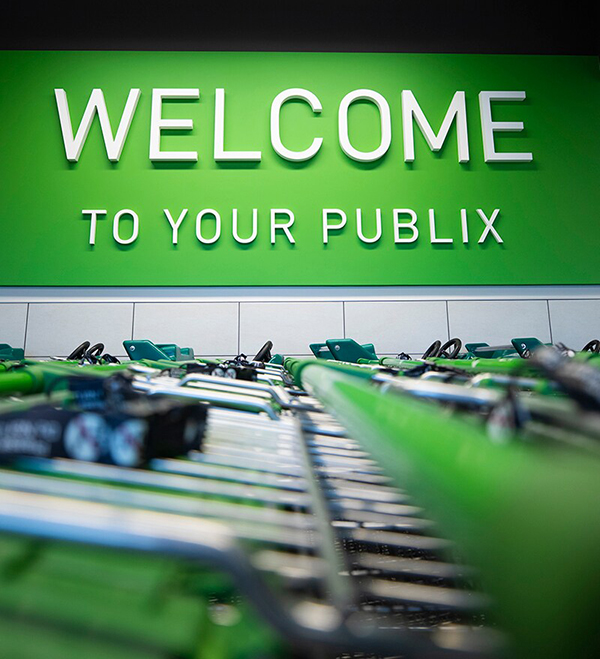 Following DiGrazia’s retirement, his areas of responsibility will be divided between Chris Mesa and Doug Stalbaum, both promoted earlier this year and currently serving as Vice President and Controller.

Cheers to each of these impactful leaders as they make the next moves in their careers!