A premium line of new meats hits the market, positioning the brand to dominate sales in a fast-growing category

In the food industry, gauging what kinds of products are lacking on the market is sometimes half the battle. Ramar Foods has done just this, pioneering one of the first lines of premium, uncured frozen Filipino breakfast meats. The line will be launched under Ramar's premium brand, Magnolia. 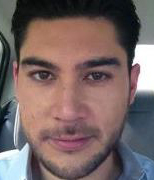 "We have been working on getting the flavor just right for a long time," explained the Vice President of Operations, PJ Quesada. "Our customers have a very refined palate, and we had to get it right before bringing it to the market."

Following the success of its current line of Magnolia breakfast meats, Ramar invested in market research that led to the development of uncured frozen products. A press release noted that the research showed the growing trend among Filipino-Americans in making healthier choices on CPG consumption. Similar data shows the trend with general market consumption. According to Neilsen, nitrate/nitrite-free pre-packaged meat is growing at a rate four times faster than conventional pre-packaged meat. 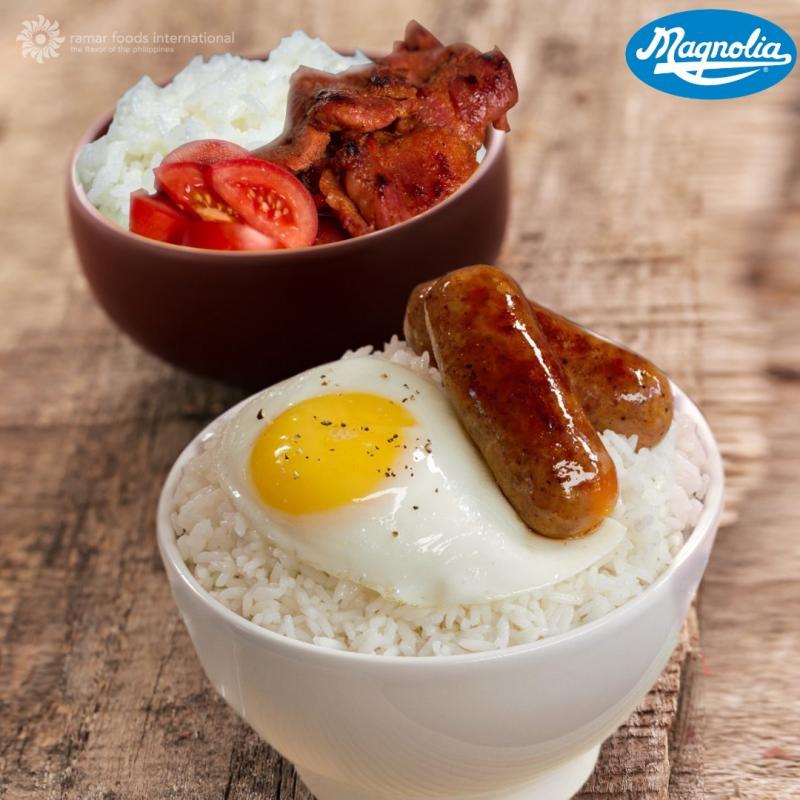 To meet these market demands, Magnolia premium uncured meats aim to offer the classic taste but with simple, nitrate/nitrite-free ingredients as the company continuously expands its commitment to nourishing the community.

The uncured line will include different new varieties of Filipino breakfast meats, including:

Stick with us at Deli Market News as we continue to uncover the latest trends on the market.

Ramar Foods has grown into America's #1 Filipino Food Company, with the highest market share among some of the most desired brands in the US.

Expanding a key strategy, the distributor teams up with this influential partner to strengthen critical operations...

The industry giant bucks retail tradition as it implements a sweeping wage hike across its operations...

Debuting a new product, the snacking pioneer expands its lineup to capture a larger slice of the market...

The specialty maker scoops up this distinguished brand, reinforcing its strategy to become a mainstay in the meat set...

The association ramps up for this highly anticipated event, touting unique opportunities for both buy- and supply-sides...