In the wake of its latest acquisition, the company announces a new leader to man the helm of this division

Following the acquisition of Dairy Crest Group, Saputo announced a new appointment to its senior management team. Mark Allen, current Chief Executive of Dairy Crest, is stepping down from his position. He will be replaced by Tom Atherton, Dairy Crest’s current Chief Executive and Group Finance Director, who will step into the role of President and Chief Operating Officer of Saputo’s Dairy Division (UK). This appointment, according to a press release, follows the succession plans set forth by the division. 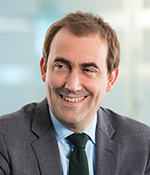 Atherton has worked for Dairy Crest since 2005. He was presently appointed as an Executive Director and Group Finance Director in 2013, and has held the position of Deputy Chief Executive since January 2018. In his role, he has been instrumental in determining the strategic direction of Dairy Crest. Previously, Atherton held senior management positions within publicly-listed companies in the United Kingdom. 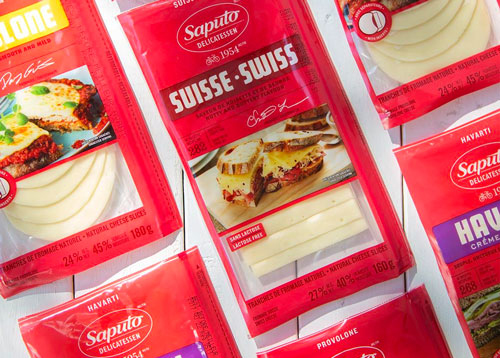 In his new role, Atherton will report to Kai Bockmann, President and Chief Operating Officer International Sector, Saputo. During the transitory period, Mark Allen will remain with the company until July 2019.