After withdrawing from this massive market in 2013, the dairy giant makes its return following a $1.7 billion offer

Saputo is official back in Europe this month. After more than five years away from the European market, the shareholders of English dairy company Dairy Crest Group accepted an approximately USD $1.27 billion (CA $1.7 billion) dollar offer from Quebec-based Saputo. 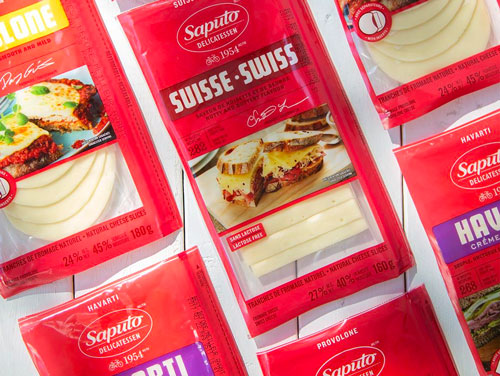 The deal, which according to a press release last month, involves the assumption of roughly USD $298 million (CA $398 million) in debt, is expected to be transacted on the 15th, according to the Montreal Gazette.

"The transaction [will] enable Saputo to expand its international presence and enter the UK market by acquiring and investing in a well-established and successful industry player with a solid asset base and an experienced management team,” Saputo noted in a press release this February when the deal was first announced. “Dairy Crest is an attractive platform which fits with Saputo's growth strategy.” 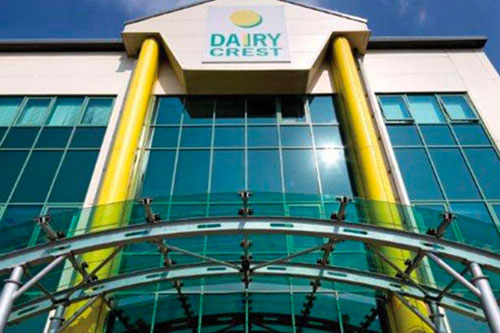 News of Saputo’s plans to reenter the European market came just weeks after Saputo announced the appointment of Martin Gagnon to the role of Chief Acquisition and Strategic Development Officer.

Dairy Crest is the manufacturer and marketer of cheese, butters, spreads and oils under high-profile British brands, such as Cathedral City, Clover, Country Life, and Frylight, and value-added dairy ingredients.

Deli Market News will continue to report as Saputo takes to the European market.