Our industry is full of wonders and innovation, and we here at the Deli Market News office always delight in hearing achievements made within our specialty community. One such member lies within Ted Dennard, the Founder of Savannah Bee Company, as he was recently inducted into the Specialty Food Association (SFA) Hall of Fame.

The “bee speaker” received a plaque from the association during a live awards ceremony during the recent 2022 Summer Fancy Food Show. According to the release, the SFA Hall of Fame is reserved for individuals who are responsible for impactful accomplishments, contributions, innovations, and successes within the specialty food industry that serve to motivate and inspire others. 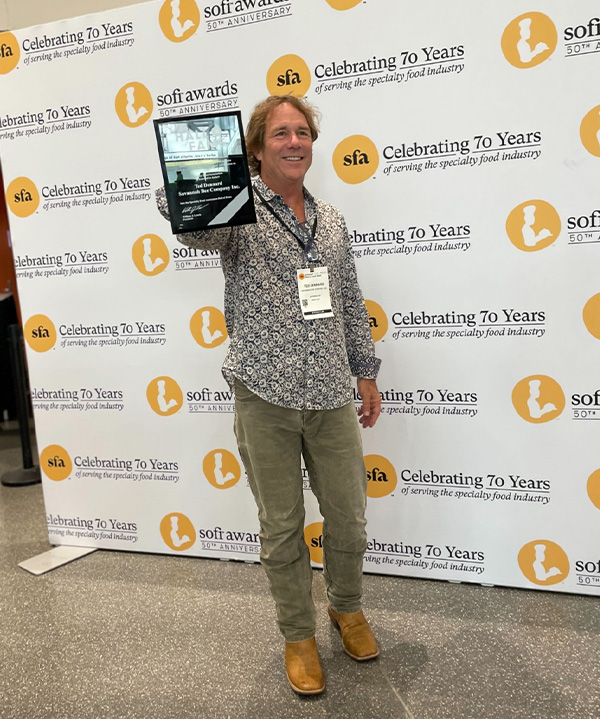 Savannah Bee Company was established in 2002 by Dennard, an expert beekeeper, who began beekeeping at the age of 11 when his father allowed lifelong beekeeper Roy Hightower to keep bees on the Dennard family property.

After falling in love with the mission of the honorable honeybees, he learned the details of beekeeping while boarding with a minister near Sewanee College (College of the South)—where he attended University—and then traveled to Jamaica post-graduation as a beekeeper in the Peace Corps.

Dennard ultimately returned to south Georgia to source and sell one of the world’s rarest honeys, Tupelo Honey, extracted from his hives in the Ogeechee River basin. 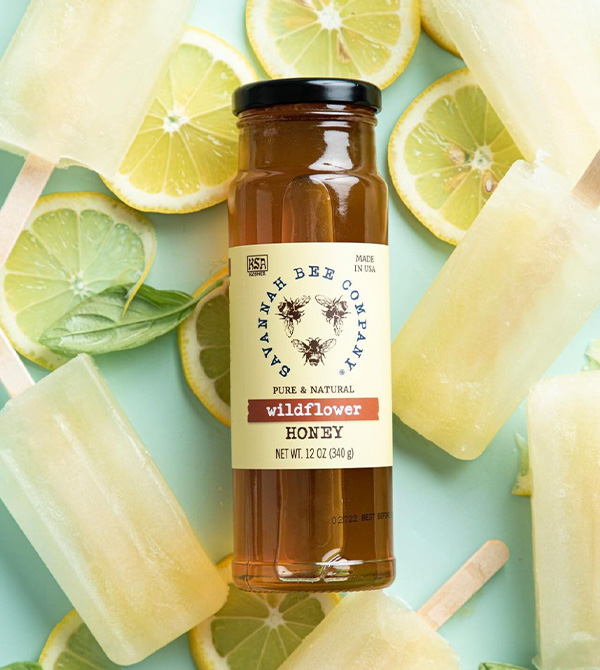 Over the past two decades, Dennard has taken Savannah Bee Company from a one-man shop to a mission-based, $30-million company with 14 retail locations across the United States. Savannah Bee Company’s extensive product line includes monofloral honeys, varietals, honeycomb, beauty and personal care items, and culinary goods made from the company’s finest honey such as honey hot sauce, hot honey, and honey BBQ sauce.

As the Founder and Head Beekeeper, Ted Dennard supports his community by “speaking for the bees” through education and inspiring those who believe in making a difference in the world. In 2013, he launched the Bee Cause project, to help achieve a desired impact on the world of bees.

A round of applause for this indelible innovator and his incredible mission!