Adding this new value-added product to its lineup, the meat purveyor gifts retailers with sure-fire sales

It’s always “Go, go, go” in the consumer’s mind as they look for new and delicious ways to bring convenience to shopping and eating experiences. Schaller & Weber continues to make its beloved products even more appealing to shoppers, recently rolling out a new offering for the grab-and-go meat case: Sliced Bologna. 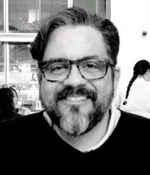 “We here at Schaller & Weber are really excited to announce our new 6 oz, pre-sliced, low sodium bologna,” said Philip Franco, West Coast Sales Director. “We were tasked by a few grocery chains to fill a need during these pandemic times, and since our Low Sodium Bologna is already one of our top sellers, we decided to pivot to the specialty deli/grab-and-go wall as the need for pre-packaged pork products are in high demand. This is our same great tasting, traditional, low sodium, German Bologna recipe that has been putting smiles on kids’ faces since 1937.”

Schaller & Weber’s old-world style bologna relies on less salt, letting the flavors of hand-selected spices and the artisan blend of pork and beef that has been a European favorite for generations shine through. Already in sandwich mode, this grab-and-go pack is great for a quick meal or an even quicker snack, as stated in a company release. 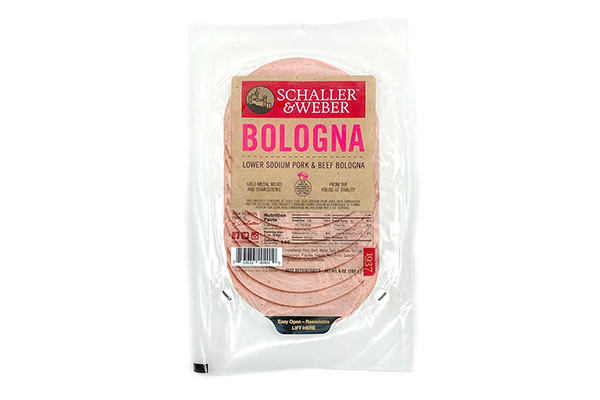 Schaller & Weber is well-known for its premium bologna that brings superior flavor to the kitchen. A time-tested family recipe and hand-selected spices make the product one-of-a-kind, and this new, convenient offering makes it even more enticing. With easy open and resealable packaging in a simple grab-and-go format, shoppers will soon make this item a staple on their grocery list.

Competitive product launches are always on the horizon, so keep a tab open for us at Deli Market News.