With a differentiated product in tow, the provider expands the footprint of this unique item Stateside

It wasn't too long ago that a highly differentiated product was introduced to the United States market, as New Zealand-based maker Silver Fern Farms launched its USDA-approved Net Carbon Zero By Nature 100% Grass-Fed Angus Beef Stateside. The supplier's latest offering was initially introduced at an event in New York, which was attended by New Zealand Prime Minister Jacinda Ardern. 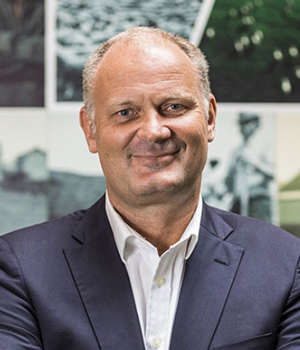 "Taking care of our emissions is our own responsibility, no-one else's," said Chief Executive Officer Simon Limmer. "We are not outsourcing our emissions, rather we are recognizing and incentivizing our farmers for their efforts to create farm environments that are better able to capture carbon, increase biodiversity, and support nature positive food production. As an exporter and marketer, we know that our pastoral farming system already has many of the attributes consumers are looking for. We are continuing to invest, innovate, and support those working the land to ensure our farms continue to be seen as the best in the world."

The event was held at the Kimpton Hotel Eventi rooftop in Chelsea and was attended by the New Zealand trade mission, New York and U.S. national media, and the Silver Fern Farms Board and leadership team. According to a press release, they celebrated the successful introduction of Net Carbon Zero By Nature Angus Beef to the U.S., which is already being sold in supermarkets in the New York Tri-state area, the Midwest, and California. 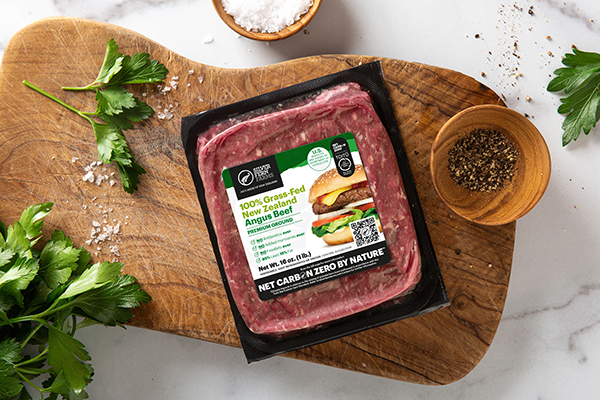 "In New Zealand, we have a deep connection to nature and caring for the environment is part of who we are," Limmer continued. "With our Net Carbon Zero range, we want to show we can produce great tasting, nutrient-dense red meat in a way that is better for the planet. This is truly beef made better."

Cheers to a successful launch!

Founded in 1948, we are New Zealand's leading processor, marketer and exporter of premium quality lamb, beef and venison.