Specialty Food Association (SFA) is bolstering its leadership strength with the appointment of a new Board member. Recently, Jomaree Pinkard was tapped to join the SFA’s Board of Directors. 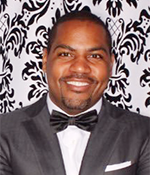 Currently, Pinkard is the Co-Founder and holds the position of Chief Executive Officer of Hella Cocktail, a mixology company based in Long Island City, New York. Founded in June 2012, according to Pinkard’s LinkedIn, the Hella Cocktail company is Black-led and minority-owned.

As he joins the SFA Board of Directors, Pinkard will be serving as a director on the Board in a three-year term. 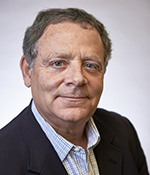 “We have undertaken a lot of work to make our Board more inclusive, and the Governance Committee used a rigorous process to develop the SFA’s Board of Directors, including reviewing nomination forms from scores of SFA members; interviewing candidates to ascertain their skills and interests and presenting a slate that represents all classifications of members, new and established companies; and is a reflection of our diverse membership,” said Board Chairman Charlie Apt, who is President and COO of Sarabeth’s Kitchen.

SFA Board officers serve one-year terms. The directors serve for three years with staggered terms. Every year, noted the release, SFA members will have an opportunity to put their name in for a Board position and/or vote on the slate of candidates, given the staggered Board terms and term limits, said Apt. 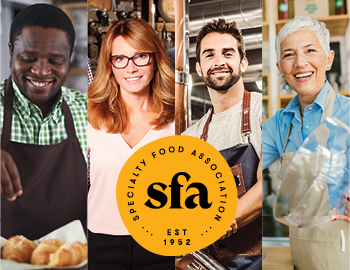 In addition to serving as Board members, the SFA has other volunteer opportunities that focus on specific areas of the business, said Laura Lozada, SFA’s Vice President of Membership. Committees include the Distributor, Governance, Investment, and Membership, as well as Industry Working Groups focused on Preparedness, Community, Events, Digital Strategy, and Member Recognition. 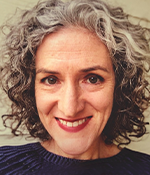 “As we move all of this exciting volunteer work forward, we will create opportunities for even more members to engage with these groups to not only learn more about how the work is progressing but to also have a say in that work by providing feedback to ensure that the outcomes reflect what the members need,” said Lozada.

To learn more about the Board in addition to news and updates on the upcoming shows, click here.

Congratulations to Jomaree Pinkard on his recent appointment to the Board!

The Specialty Food Association is steadfast in its commitment to the success of those who bring the emotional experience of Specialty Foods to the consumer.